According to a new study, it’s possible that kids are really sensitive to bright lights — specifically, exposing young kids to bright light in the evening may make it more difficult for them to fall asleep.

Researchers found that one hour of bright light exposure before bedtime meant that preschooler’s bodies were less likely to produce melatonin (that’s a hormone that helps tell one’s body when it’s time to go to sleep).

Researchers followed 10 children – aged 3 to 5 – over the course of a week, taking regular saliva samples to test their melatonin levels. The children followed a strict bedtime schedule in the first five days. On days six and seven, the children were told to play at a “light table” — which exposed them to bright light — before they went to sleep.

It’s important to note that this study was extremely small – only 10 kids participated overall. Nevertheless, the findings are quite interesting. 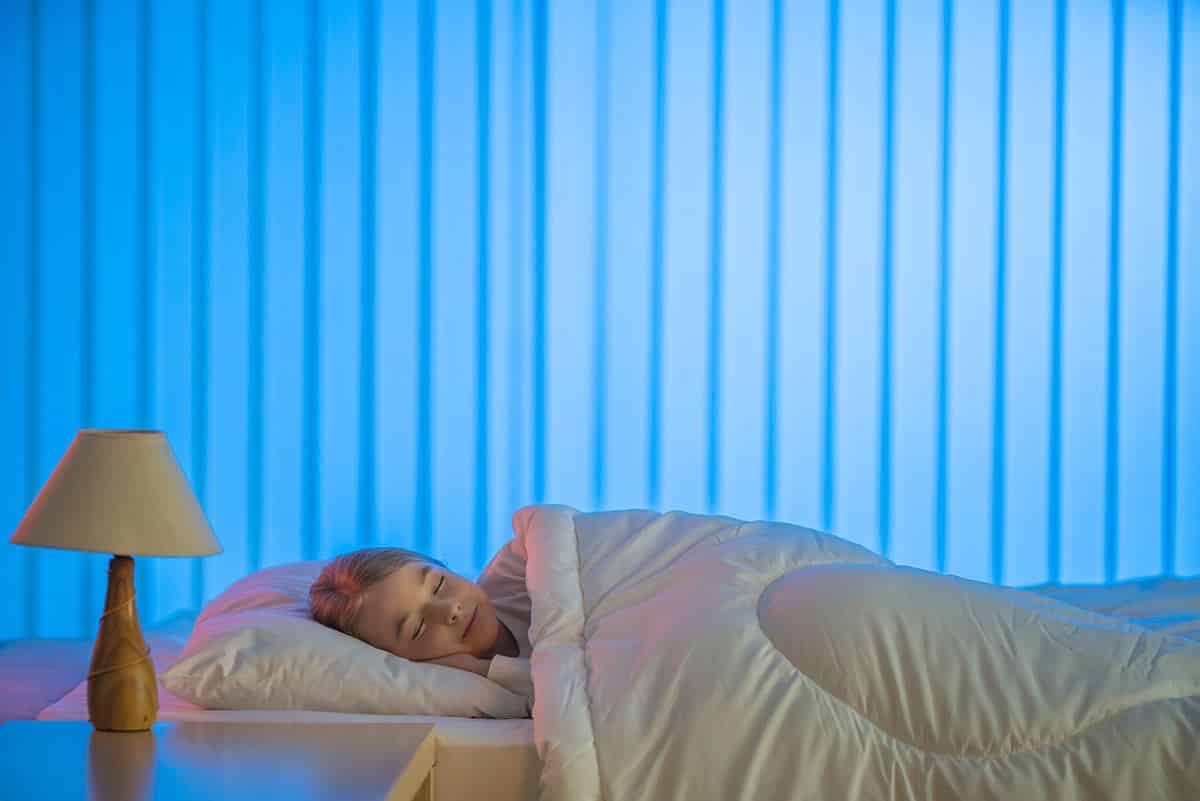 “It is really important to study the effects of light in young children and how it can affect sleep, especially because sleep problems that develop in childhood can persist later on in life and have a multitude of negative consequences,” researcher Lameese Akacem, from the Sleep and Development Lab at the University of Colorado Boulder, said in an interview with the Australian Associated Press. “In this study, we found that these kids were extremely sensitive to light.”

Another researcher involved with the study, Monique LeBourgeois, explained to ScienceDaily that the intensity of the light the kids were exposed to — 1,000 lux — is more intense than the light a normal computer or TV screen gives off. (For reference, one “lux” is the amount of light a candle gives off when people are a meter away from it).

Nevertheless, the study suggests that screen time and bright lights before bed could make it more difficult for kids to fall asleep, and the researchers have urged parents to think carefully about their kids’ pre-bedtime habits as a result.

“The preschool years are a very sensitive time of development during which use of digital media is growing more and more pervasive,” LeBourgeois said. “We hope this research can help parents and clinicians make informed decisions on children’s light exposure.”