Time and again, research has demonstrated the role sleep plays in our overall health. Sleep improves the immune system, promotes mental health, and enhances overall brain function. On the other hand, a lack of sleep can lead to a variety of health issues (including depression and anxiety) as well as an increased risk of diabetes and Alzheimer’s disease. 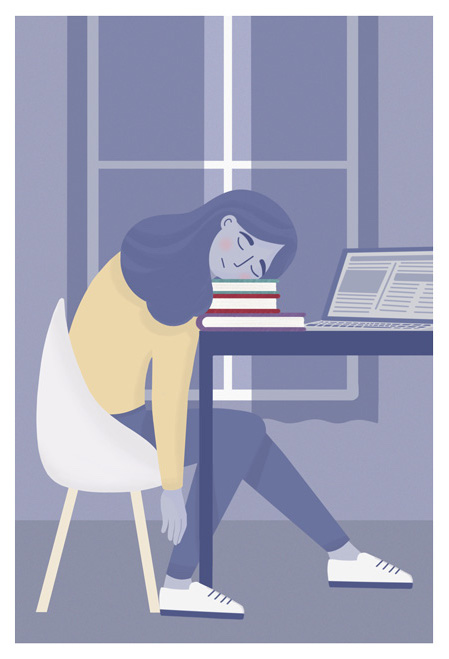 Despite the risks, as many as one in three adults don’t get enough sleep on a regular basis. This number is much higher for adolescents. A recent study found that 73% of high school students do not get the amount of sleep they need each night.

This is due in part to the changes that occur during adolescence. Research shows that adolescent bodies want to stay awake later into the evening and awaken later in the morning. For most teens, this change means their bodies want to stay awake until nearly 11 p.m. and want to stay asleep until around 8 a.m. Considering many middle and high schools start classes at or before 8 a.m., this can make it hard for students to get the amount of recommended sleep for their age group.

RELATED: The Parents’ Guide To Ensuring Your Teenager Gets Enough Sleep

Along with the risks posed to student productivity, studies have shown that deep sleep may be a key contributor to the body’s development during puberty, making it particularly important that teens get enough sleep. 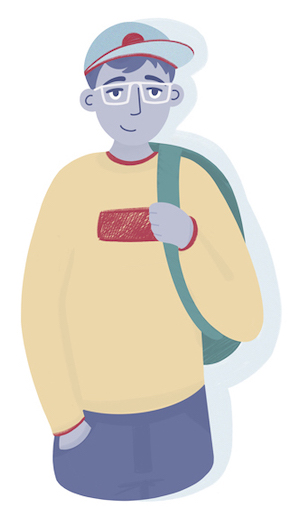 For high school students who struggle to fall asleep before 11 p.m., this would allow them less than seven hours of sleep — two hours less than the recommended minimum for a student that age.

This leaves teenagers at a disadvantage in the classroom and also decreases their ability to regulate their mood during a period characterized by increased hormonal activity. Inadequate sleep is also a contributor to stress at a time when students are already receiving an increased workload and pressure to succeed academically.

Aside from the effects that sleep deprivation has on cognitive function, lack of sleep also leaves adolescent students with compromised immune systems. This vulnerability to illness can lead to missed school days, which can further hamper academic performance.

Pushing For A Later Start 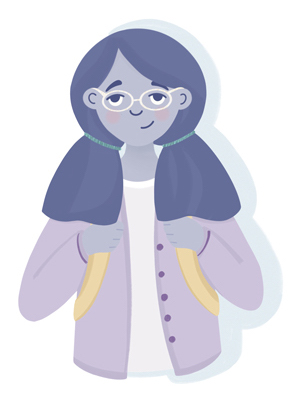 A theory being supported by many physicians as well as the American Academy of Sleep Medicine (AASM) is to delay the start of middle school and high school class schedules to 8:30 a.m. The AASM claims that later start times lead to an improvement in attendance and academic engagement, as well as a decrease in some common behavioral and mental health issues seen in adolescents.

However, some obstacles have prevented schools from changing their schedules. One main concern for school systems is coordinating school bus schedules for elementary, middle, and high school students during time periods that generally see more traffic.

School systems are already experiencing a shortage of bus drivers, and the change in schedules would most likely increase the workforce needed to accommodate students from all school levels. Also of concern is the impact a later start time would have on extracurricular activities, especially those requiring travel between schools.

However, most school districts that have already made the change to a later schedule have reported no serious issues with their scheduling of extracurricular activities.

Another solution would be to switch the start times for high schools with that of elementary schools, which often start around 9 a.m. Along with mitigating inconveniences for existing school district infrastructure (such as bus schedules), this would allow students to get more sleep before having to wake up for classes.

Regardless of how the problem is addressed, the fact remains that adolescents are chronically sleep-deprived, the effects of which can have wide-ranging impacts on their physical and mental development. Studies have shown a notable improvement in cognitive function, mental health, and attendance in students who attend schools with later start times, and the American Academy of Pediatrics has even started to recommend schools push back the start of classes each morning.

Although there are collateral consequences to changing school schedules, the benefits to academic performance and overall student health often outweigh the potential negatives of a schedule change.