Those still holding onto some leftover Valentine’s Day chocolate may want to think twice about eating it before bed. That’s because research (including a new study that evaluated the effect of diet on sleep) suggests there may be a negative relationship between sugar consumption and sleep.

“Just as a lack of sleep can cause our brain to trigger cravings for foods high in fat and sugar, what we eat most certainly has an impact on our overall sleep quality,” Dr. Kent Smith, DDS, D-ABDSM, ASBA, founding director of Sleep Dallas and president of the American Sleep & Breathing Academy, told Mattress Clarity via email.

We’re not saying people should lay off sweets entirely (we’re not insane), but it is helpful to understand how eating sugar might influence one’s ability to get a good night’s sleep. Once individuals grasp the relationship between sleep and sugar, they’ll be better equipped to satisfy that sweet tooth and the need for high-quality Zzzs. 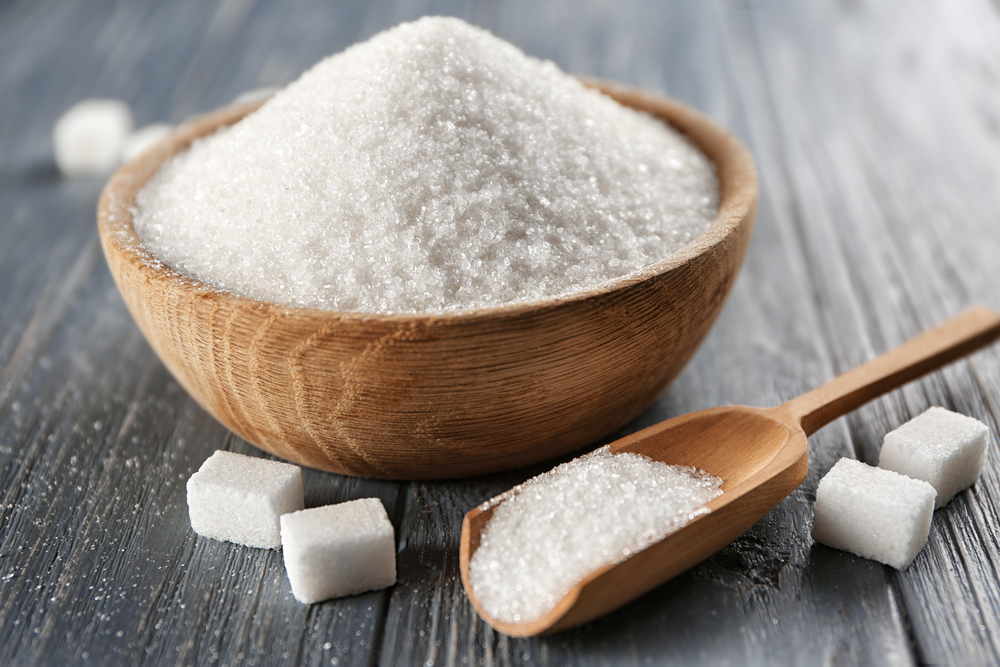 A recent study, which was published in the Journal of Clinical Sleep Medicine, found that sugar consumption is linked to a higher chance of nighttime arousals, or waking up during the night.

This might be attributable to several causes, Dr. Carolyn Dean, MD, ND, and a Medical Advisory Board Member for the Nutritional Magnesium Association, told us.

One of those causes might simply be the energizing nature of sugar. “When people eat sugar close to bedtime, it can be too stimulating and interfere with sleep,” Dean says.

For some people, sugar exacerbates the symptoms of certain existing conditions, thus provoking sleep disruptions. “In some people who have intestinal dysbiosis and yeast overgrowth, the sugar can feed on intestinal organisms and contribute to heartburn, gas, and bloating, [thereby] keeping them awake,” says Dean.

And then there’s the issue of insulin. “The problem with high-glycemic foods or beverages [such as those containing large amounts of added sugars] is that they stimulate the release of high amounts of insulin,” Dr. Michael Platt, MD, founder of Platt Wellness, told Mattress Clarity. “This, in turn, causes a rapid drop in sugar levels, which will stimulate the release of adrenaline, which will impair a person’s sleep.” 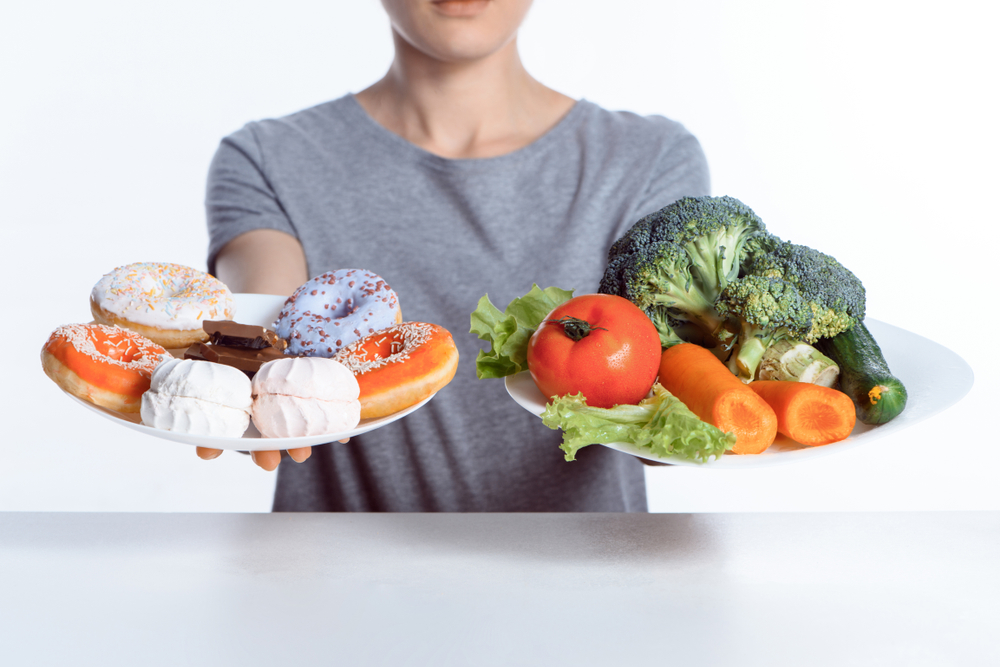 Are All Sugars Created Equal?

“While the different forms of sugar all have approximately the same effect on blood sugar levels, they differ in how quickly the digestive system can process them,” Caleb Backe, CPT, Health & Wellness Expert for Maple Holistics, told us. “For instance, simple sugars, such as fructose and glucose [which are found in fruits and foods and beverages made with added sweeteners], are processed rather rapidly. On the other hand, more complex carbohydrates [such as vegetables] take longer to be broken down and, therefore, have less of a direct effect on blood sugar content.”

In fact, Platt says some sugar in the body is essential to prevent nighttime wakeups. “The reason the body releases adrenaline is to raise sugar levels (glucose) for the brain via a process called gluconeogenesis,” he says. “The brain uses up fuel about every three to four hours. As a result, adrenaline levels peak around 2:30 am… By providing the right fuel for the brain at bedtime, it can help promote a better night’s sleep.”

Per Platt, the healthiest source of glucose for the brain is vegetables, because they’re generally low-glycemic and thus don’t provoke the insulin spikes that can cause a drop in sugar and a rush of adrenaline during the night. “The other fuel that the brain needs is ketones, [which] can be obtained from coconut oil or MCT oil,” he says.

Smith says people who have trouble sleeping may also want to experiment with adding foods that are rich in tryptophan, calcium, and/or magnesium to their diet. “These foods include leafy vegetables, tuna, eggs, whole grains, bananas, and pistachios,” he says.

All told, a growing body of research confirms that the way we eat can have a major impact on how (and whether) we sleep. As Smith puts it, “Eating a healthy, balanced diet provides the body with the nutrients it needs to sleep well.”