Even a single night of binge drinking can impair a person’s ability to enjoy quality sleep for up to two days afterward. That’s the conclusion of a new study out of the University of Missouri-Columbia.

We talked to the study’s lead author, Mahesh Thakkar, Ph.D., professor and director of research at the MU School of Medicine’s Department of Neurology, to learn more about how alcohol might influence sleep quality.

The study found that binge drinking (which is defined as a drinking session that elevates a person’s blood alcohol concentration (BAC) to 0.08 or above) can inhibit sleep quality in multiple ways: First, by affecting the gene responsible for sleep. And secondly, by interfering with levels of the chemical adenosine in the brain, which can further inhibit quality rest.

While previous studies have made a connection between binge drinking and poor-quality sleep, this research (which was conducted on mice) is unique in that it helps explain why drinking to excess can interfere with people’s ability to enjoy sufficient rest.

“We have shown that a single session of binge alcohol drinking reduces the expression of a gene that regulates sleep,” Thakkar told Mattress Clarity via email.

Given that the Centers for Disease Control and Prevention (CDC) estimates that one in six American adults binge drinks approximately four times per month, these findings may have important implications regarding the relationship between alcohol consumption and sleep quality. 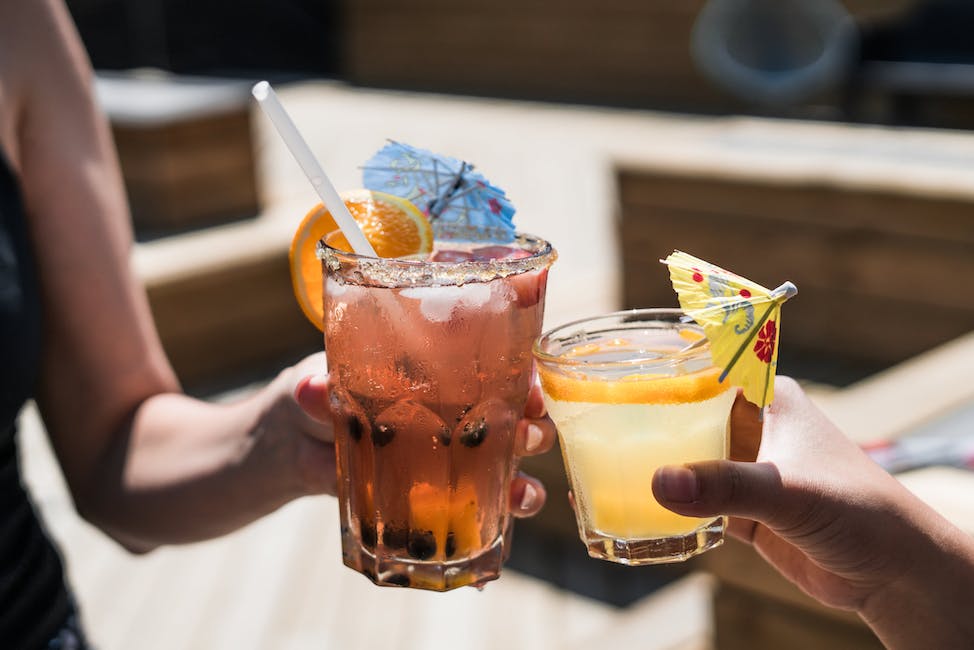 The researchers conducted their experiment on mice to simulate the experience of binge drinking in humans. The mice were exposed to binge drinking and then had their sleep monitored.

The study authors observed that those mice who underwent binge drinking experienced an increase in non-rapid eye movement (REM) sleep in the four hours after the drinking binge. This non-REM sleep was followed by a period of wakefulness that decreased the amount of sleep the subjects experienced overall.

Even though the study was conducted on mice, Thakkar believes the results would likely apply to humans as well. “We believe so because humans who binge drink show similar sleep disturbances during [the] second half of [the] sleep period,” he said.

The Implications Of The Study

Research from the CDC has already found that binge drinking can carry serious consequences. These include accidental injuries, memory and learning issues, an increased risk of developing chronic diseases, and alcohol dependence.

This study suggests binge drinking can also provoke sleep deprivation, which comes with its own host of negative consequences. Research has found sleep deprivation can cause cognitive impairments, increase the risk of car crashes, and impair immune system function, among other issues.

The research also helps explain why alcohol may not be an effective sleep aid — even if it helps people drift off to sleep. Because of the ways binge drinking can affect the sleep gene and adenosine levels, odds are good that people who fall asleep quickly will find themselves in a wakeful state just a few hours later.

What’s more, they’re liable to find their body’s normal sleep mechanisms are impaired for up to two days. The study’s authors conclude this may prompt people to reach for alcohol again in the hopes of falling asleep, thus creating an unhealthy cycle.

“Alcohol is a potent somnogen [meaning it can help induce sleep],” said Thakkar. “However, our research suggests that the sleep-promoting effects of alcohol are short-lasting. Thus, alcohol should not be used as a sleep aid for treating sleep disturbances.”

[Editor’s Note: Just a reminder, the content provided on this site is for general informational purposes only. Any information provided is not a substitute for professional medical advice. We encourage you to consult with the appropriate health expert if you have concerns.]