Americans’ sleep schedules are increasingly less likely to be synced with natural patterns of daylight and more likely to sync with lifestyle factors. That’s the conclusion of a new study that looked at the relationship between Americans’ Twitter usage and “social jet lag.”

“Social jet lag is defined as the difference between when people sleep on free days (when their sleep is mostly set by their biological clock) and work days when they have to be awake at certain times because of their jobs and other obligations,” Michael Rust, Ph.D., study author and principal investigator at the University of Chicago’s Rust Lab, told Mattress Clarity via email. “You can think of it like you are spending the workweek in one time zone and then the weekends in another, which is why we think of it as jet lag.”

The study, which was published in the journal Current Biology, is one of few studies to explore how social pressures — such as work and school schedules — might affect people’s sleep and activity patterns from one day or season to the next. Specifically, this study considered how social pressures might relate to circadian rhythms, or the natural biological rhythms that dictate people’s sleep-wake cycles.

The researchers concluded that, on the whole, Americans’ sleep habits appear to be increasingly decoupled from natural patterns of sunlight — which might pose a number of negative health consequences for personal and collective wellbeing. 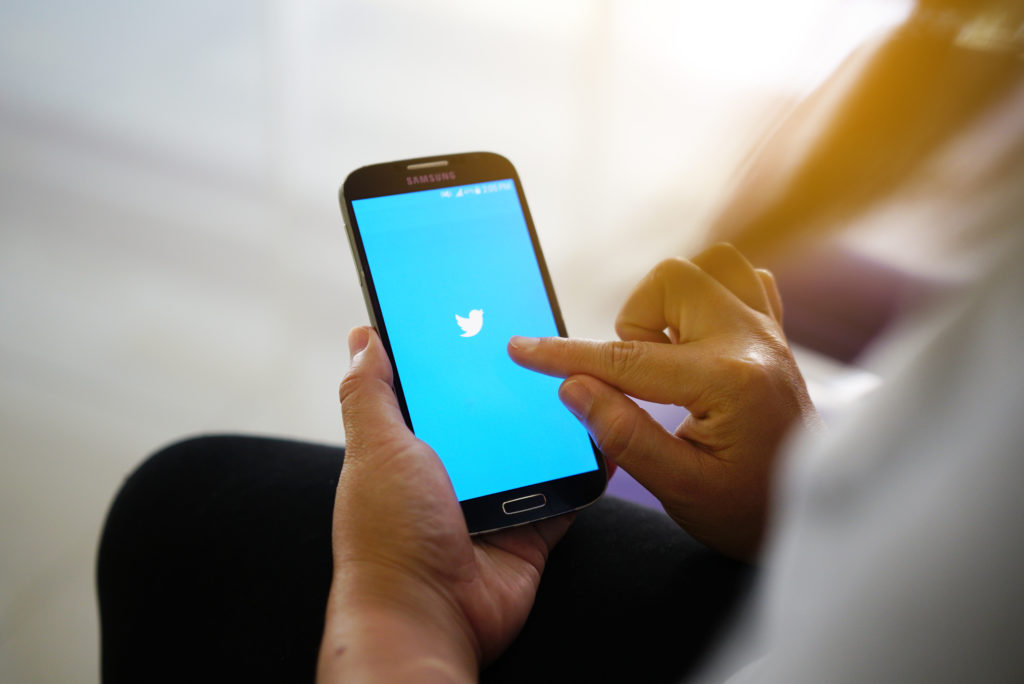 The researchers turned to Twitter to analyze social media usage, which helped the team identify patterns in Americans’ sleep schedules and relate them to seasonal and geographical factors.

Rust and his colleagues looked at geotagged Twitter data from more than 1,500 U.S. counties (or approximately half of all counties in the U.S.) spanning from 2011 to 2013. In total, these tweets represented approximately 240,000 people.

“Twitter data from this time period is a unique resource that records time and location of activity for [hundreds of thousands] of people in the U.S.,” Rust says.

The data found that periods of Twitter inactivity occurred later on weekends than on weekdays, suggesting that social jet lag is widespread across the U.S. Many Americans’ weekday sleep patterns don’t seem to match their weekend sleep patterns, which suggests Americans may be working against their biological clocks for much of the week. Not surprisingly, these effects are magnified among shift workers.

Rates of social jet lag also seem to be strongly affected by seasonal and geographic factors. For example:

All told, the researchers concluded that this data suggests social factors influence patterns in Twitter usage — and, by extension, patterns in sleeping — more so than seasonal changes in day length. That said, it’s important to note that Twitter users may not be entirely representative of the U.S. population as a whole. 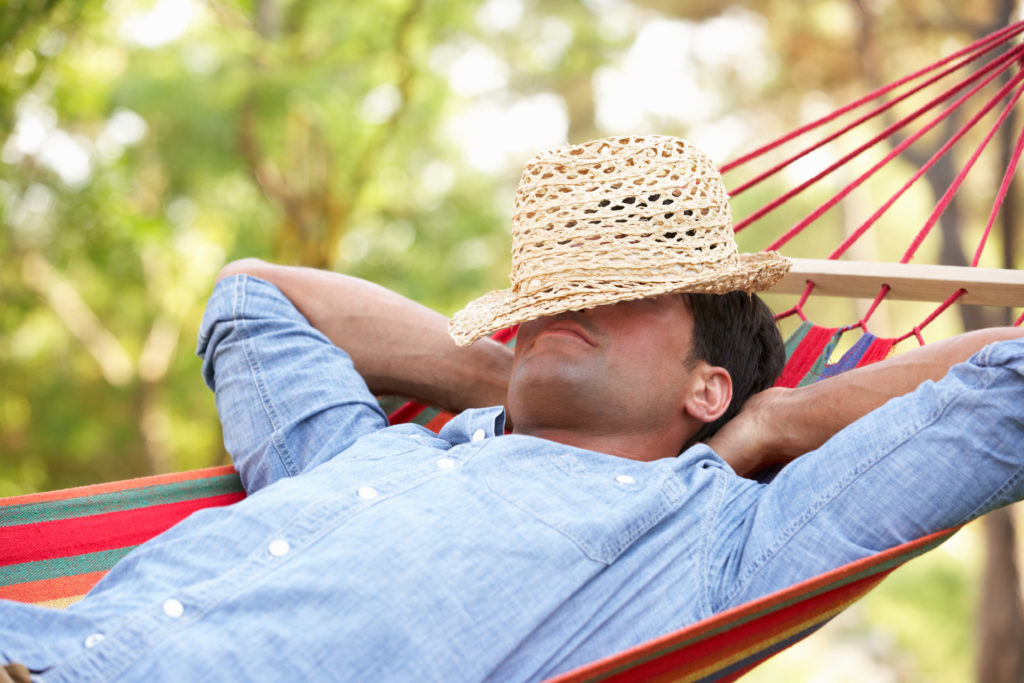 Rust says adopting sleep patterns that are in conflict with a person’s biological clock can result in several negative impacts.

“Many studies suggest that there are negative health consequences, like obesity risk [and] risk of cardiovascular disease, when you try to “fight” your biological clock and work at times when your body wants to sleep,” Rust says. Social jet lag is also correlated with smoking, alcohol and caffeine consumption, mood disorders such as depression, and reduced academic performance.

“Not having a strong input from the sun can make your biological clock shift later into the day and might make these patterns more likely,” Rust says. “There’s a lot of work that indicates that the bright light you get from the sun when you’re outdoors is the major signal that our biological clocks use to set the time. On average, we’re spending less time outdoors and more time indoors doing things under dim artificial lighting at all hours of the day, compared to earlier generations.”

The good news is that one of the causes of social jet lag might also point toward a solution.

“A simple thing many people may be able to do in their lives is to try to ensure you get exposed to sunlight regularly in the morning, and it may help with many sleep and body clock problems,” Rust says.