Stressing out about one’s job can be enough to keep anyone up at night, and it’s a growing trend. Global staffing firm Accountemps surveyed 2,800 workers in the United States and found that 44% of employees said they lose sleep “somewhat often” or “very often” because they are thinking about work.

People who lost sleep due to work worries said some common concerns included feeling overwhelmed by how much work they had to do or their work schedule, mulling over a business problem, issues with their co-workers, issues with their boss, and stress about losing their job. 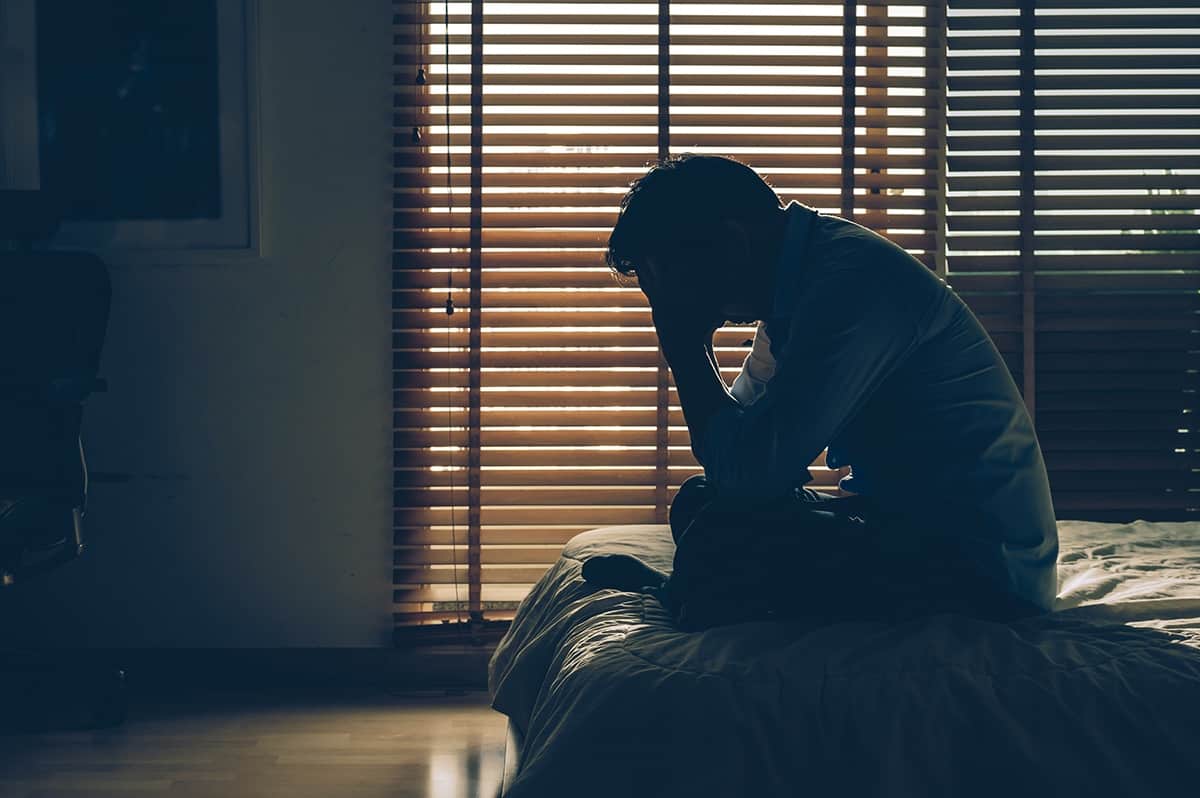 According to the survey, younger workers were much more likely than their older counterparts to lose sleep due to job stress. While 57% of professionals aged 18 to 34 reported losing sleep over work somewhat or very often, that number fell to 45% for workers aged 35 and 45 and to only 29% of workers over 55.

The survey also found that people in certain cities were more likely to have this issue — the top places where people reported work stress interfering with their sleep were Miami, Nashville, and New York City. In contrast, a press release reports, “Cleveland, Philadelphia, and Minneapolis have the highest percentage of respondents who cited they never miss out on rest.”

Worrying about work is an entirely normal phenomenon. But if it’s really taking a toll on one’s sleep habits, an individual shouldn’t just suffer through it.

Related: 4 Sleep Tips For People Who Work At Night

“Work stressors can often follow you home, but try to check them at the door,” Michael Steinitz, executive director of Accountemps, said in a press release about the survey. “If you have too much on your plate, schedule time with your manager to discuss possible solutions to alleviate the pressure, such as delegating work to others, adjusting deadlines or bringing in temporary help.”

Steinitz also said that companies should do their best to create and maintain supportive work environments where employees know they can ask for help. “Employee stress can lead to lower job satisfaction and engagement and higher turnover,” he said. “Managers can support their teams by maintaining open lines of communication and planning regular check-ins to discuss workload and other worries.”