Pacific Coast is a major online retailer of down and feather bedding. I reviewed the Pacific Coast King Luxury Comforter with 650 Fill Power Pyrenees Down.

To find out if this a good deal for a “luxury” comforter, read on for my full Pacific Coast review.

Click HERE to get the best deal on this comforter.

The Pacific Coast Could Work For …

Check the current pricing for this comforter HERE. 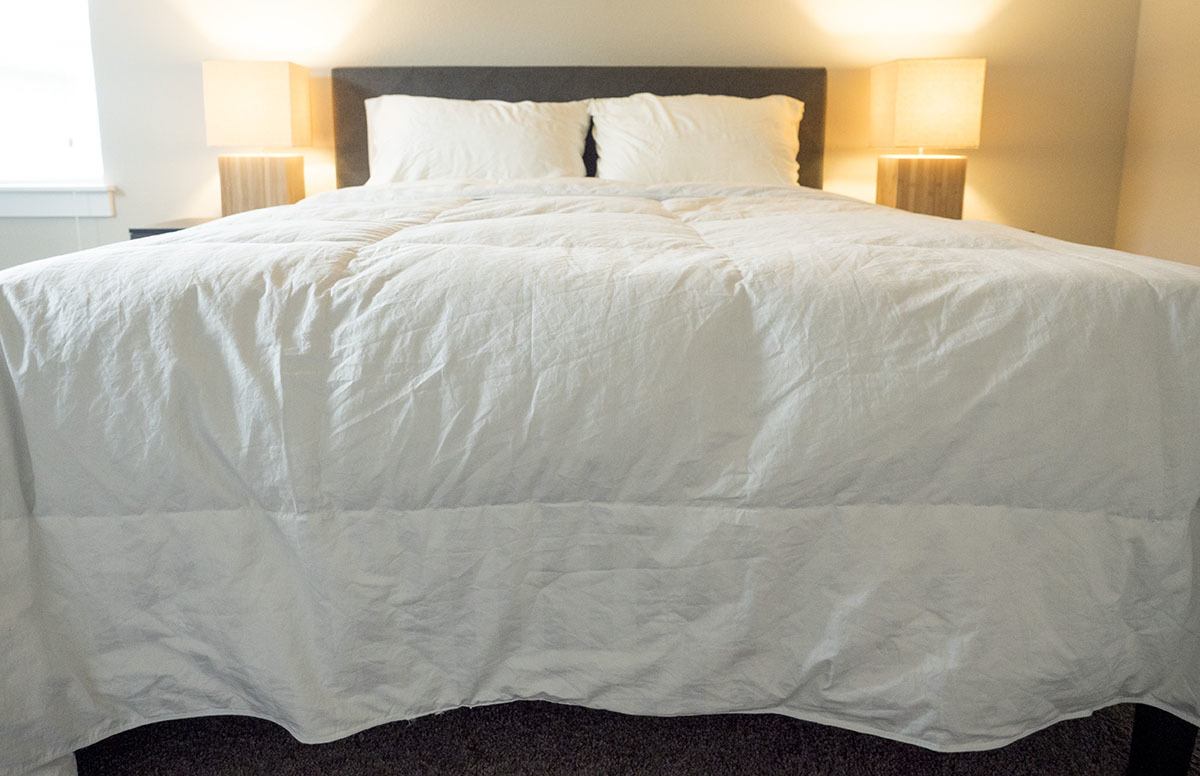 The Pacific Coast had a nice softness to it and, while I sleep with a top sheet, the outer shell was soft against my arms and face. I could really feel that Egyptian Cotton and Barrier Weave Fabric at work. 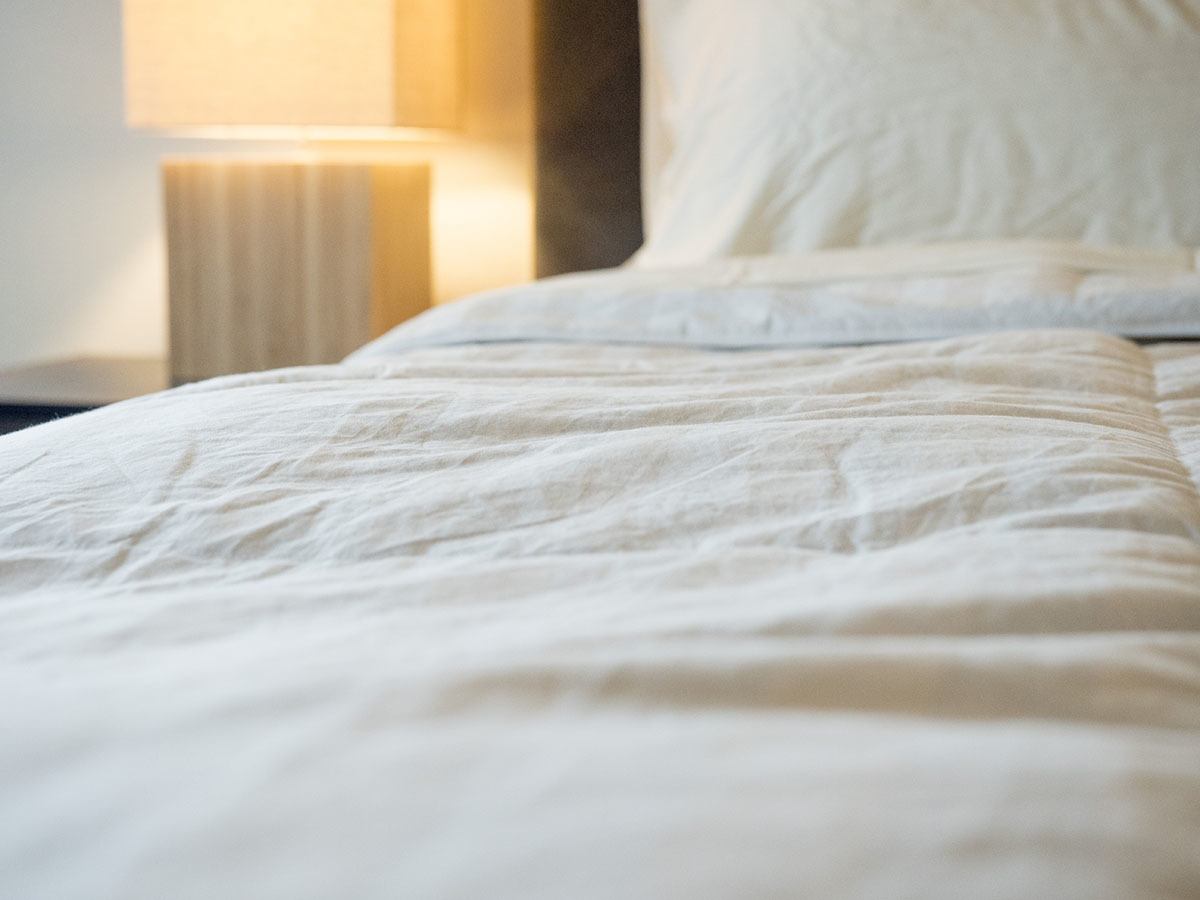 I found the comforter to be fairly lofty, as the 650 fill power and Baffle Box design add up to some nice fluff.

However, considering these qualifications, I thought the comforter would have more body. I did find it to be very comfortable, but a little thin.

RELATED: Tips To Getting Your Comforter Fluffy Again

Natural down usually makes for a more breathable comforter, and that is definitely the case with the Pacific Coast.

Sleeping under this comforter, I felt a great balance of warmth and breathability. I always felt covered and warmed without it getting too stuffy or sweaty. 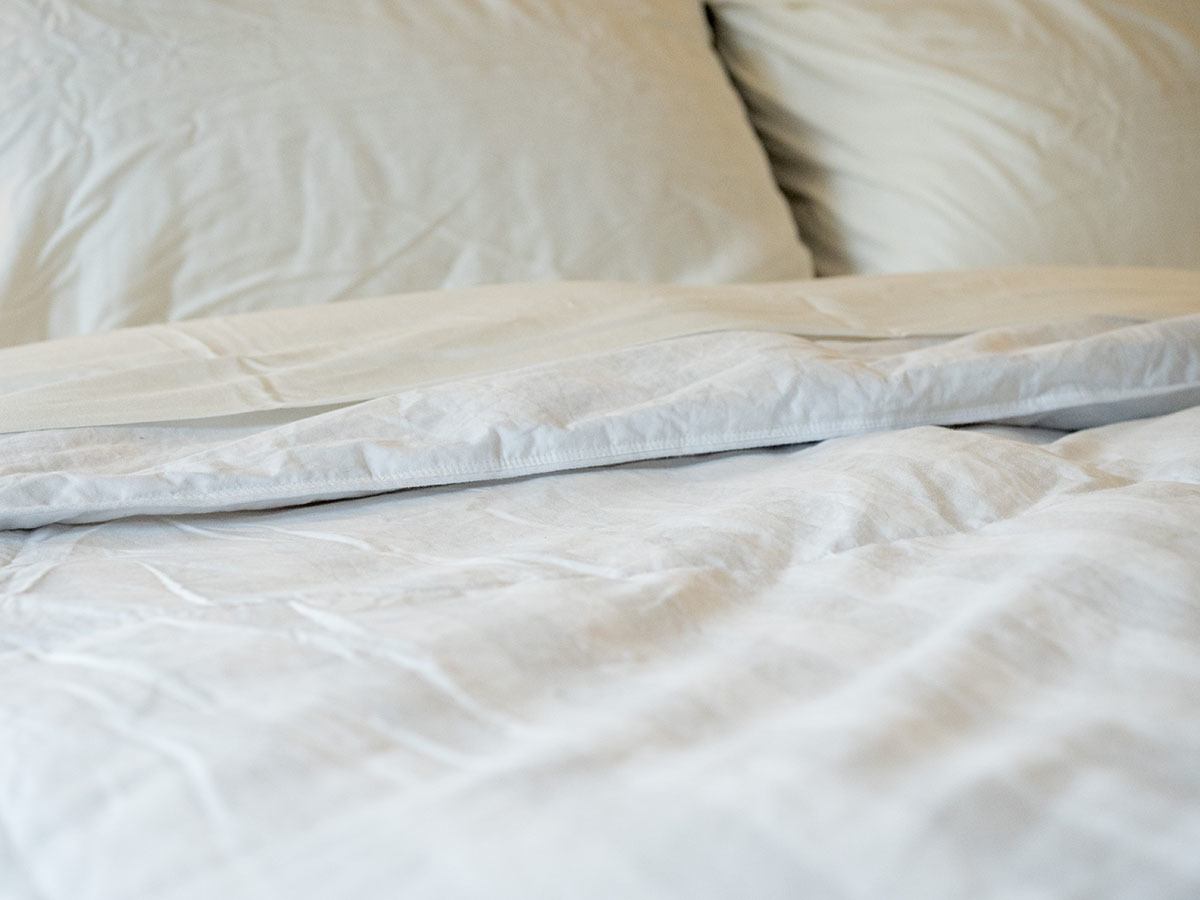 Pacific Coast recommends that owners wash this comforter only at a dry cleaner or professional cleaner.

Down is very difficult to clean correctly, so definitely follow these instructions to the letter. 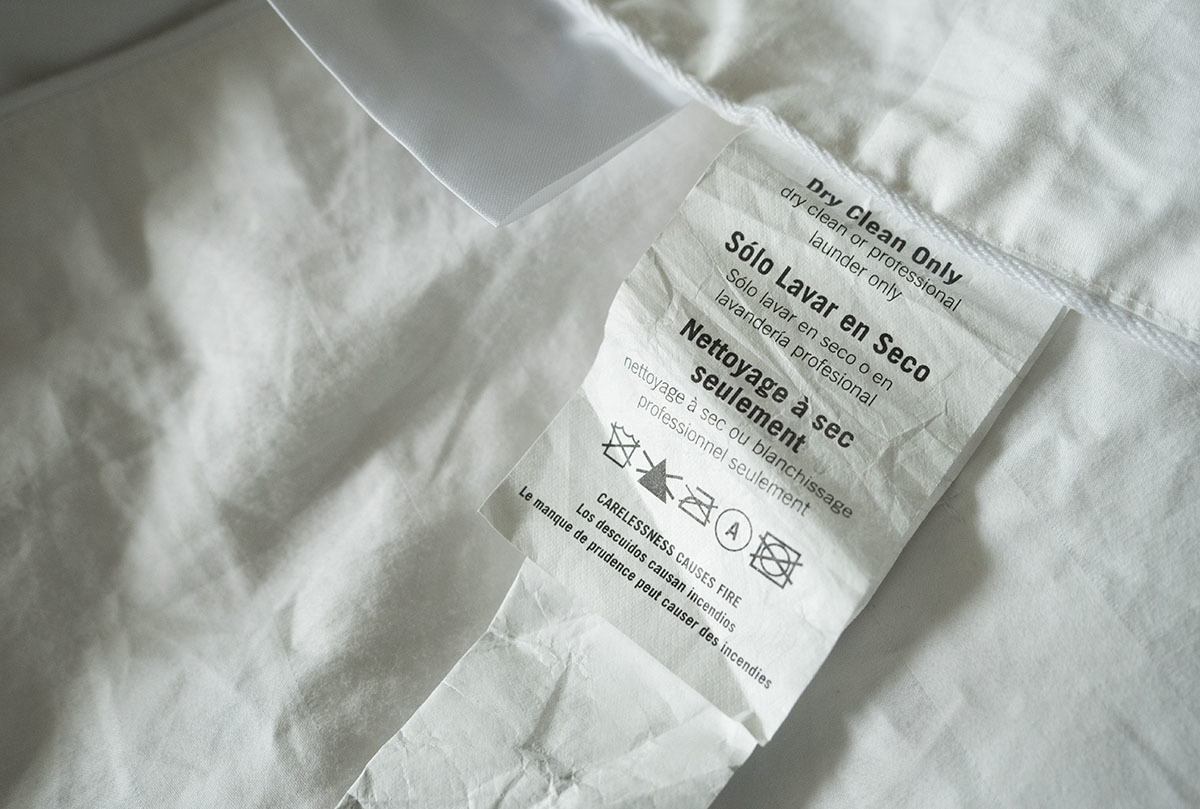 RELATED: Caring For Your Down Comforter

The Pacific Coast Luxury King Comforter is a great value for what customers are getting. Still, some aspects left me wanting, and it felt thin considering the Baffle Boxes and higher fill power. Those who are seeking a fluffier comforter should consider one with more fill power.

Pacific Coast offers a 30-night Comfort and Allergy Guarantee as well as a 10-year Limited Warranty.