We all know Olympic athletes train like crazy. But getting enough sleep is something that’s just as important as their time in the gym and their well-rounded diets.

“As athletics become more and more competitive to where a millisecond can be the difference between a gold and silver medal, everyone is looking for any possible edge they can get — sleep is that edge,” Olympic sleep expert Dr. Mark Rosekind told The Huffington Post. 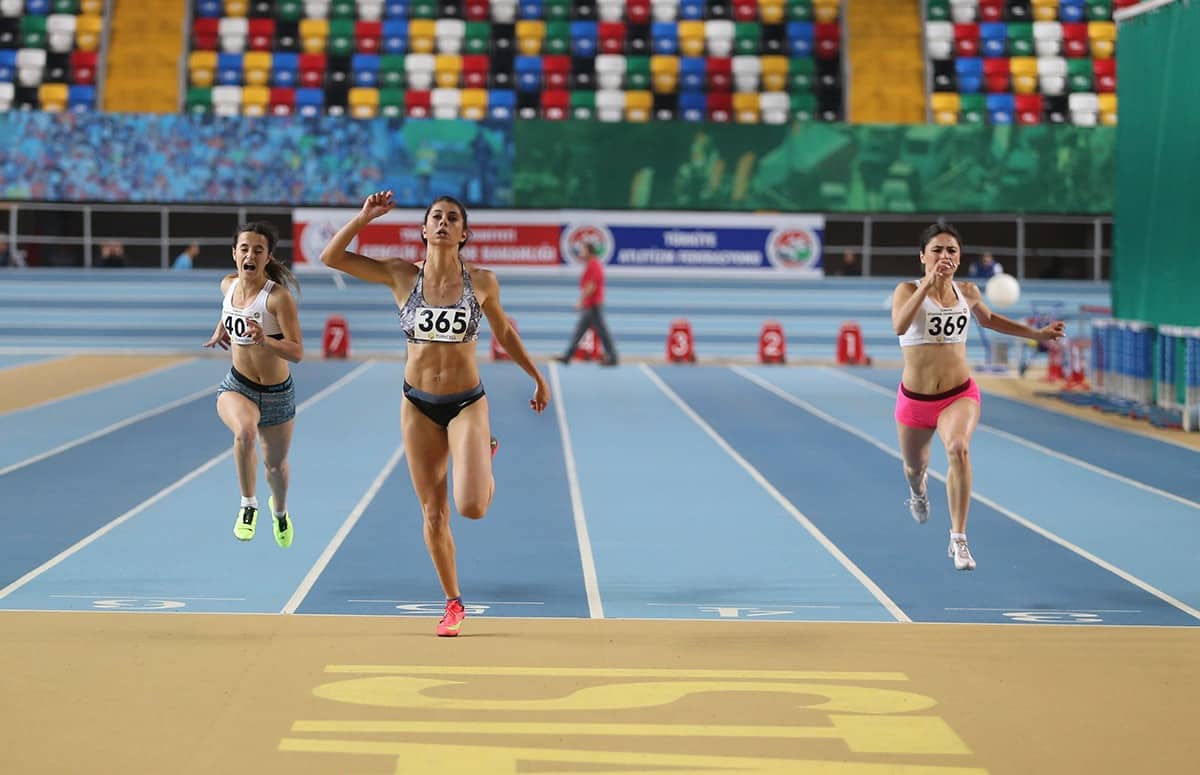 Elite athletes say that regular sleep schedules are important to their performance, and most of them get more than the recommended minimum of seven hours each night.

Something else Olympians rely on? Naps.

Former Olympic gymnast Shannon Miller told Van Winkle’s that naps were a crucial part of her schedule. “I pretty much took a nap every day from the time I started intensive training to the time I retired, which was about a decade,” she said. While traveling, it was important to get even more sleep. I was a pro at it. People would find me catching a power nap in all sorts of places on a bus or plane and even in the splits. I learned early on that sleeping was just as important to my training as conditioning, stretching, and skills. I had to give my body and my mind time to recover.”

Shiffrin relies on a daily nap for recovery, as do athletes like beach volleyball player Phil Dalhausser and alpine skier Travis Ganong.

“After the morning lift, I try and squeeze in a nap as often as possible,” Ganong says. “It’s good to shut down after a tough session.”