Leesa made big waves in the mattress industry when it launched a couple of years ago. It has used the online-only business model to great success ever since.

The company behind Leesa has now come out with a new mattress targeting the luxury market, the Leesa Hybrid mattress.  This product aims to be among the most luxurious mattresses that anyone can find.  It is a true hybrid between an advanced innerspring and memory foam mattress.

There are significant differences between the two mattresses, so I will try to go over the highlights in this article if someone making the decision of Leesa Hybrid vs Leesa. 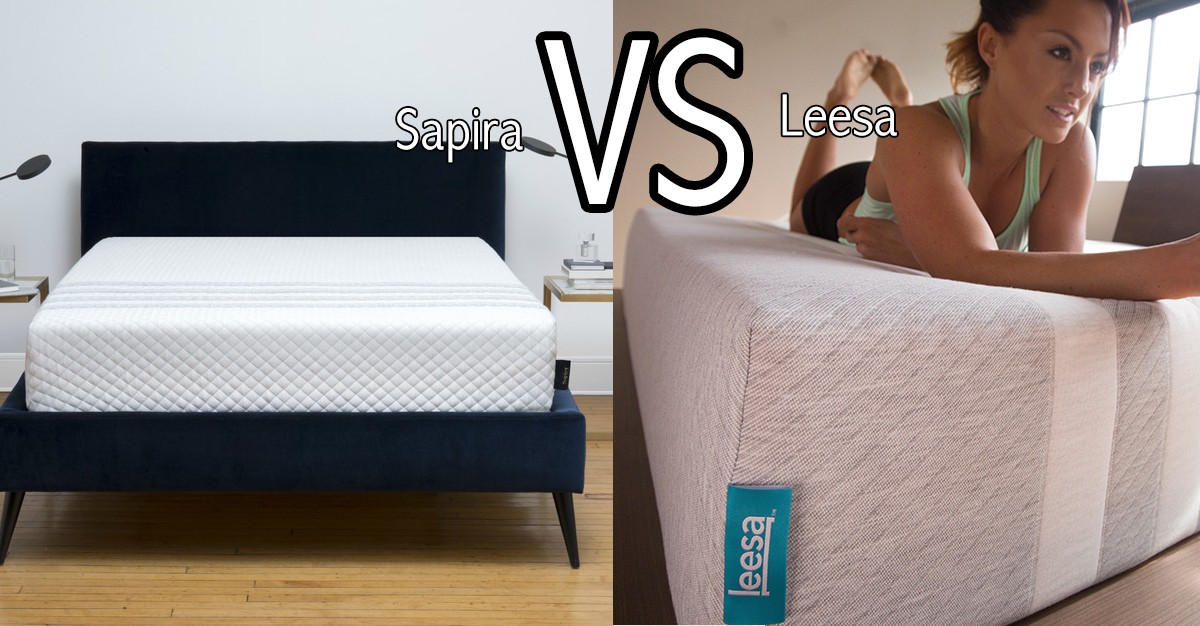 The Leesa mattress is 10 inches thick in total. It has a thick comfort layer with LSA200 foam (which is latex-like) and memory foam as well. Then there is the support layer, which is base polyfoam.

The Leesa Hybrid has a 1.5 inch layer of high-density “performance” foam, over 1.5 inches of 4lb. gel memory foam. Then there is an individual pocket coil system sandwiched between two once inch thick layers of stabilizing foam. 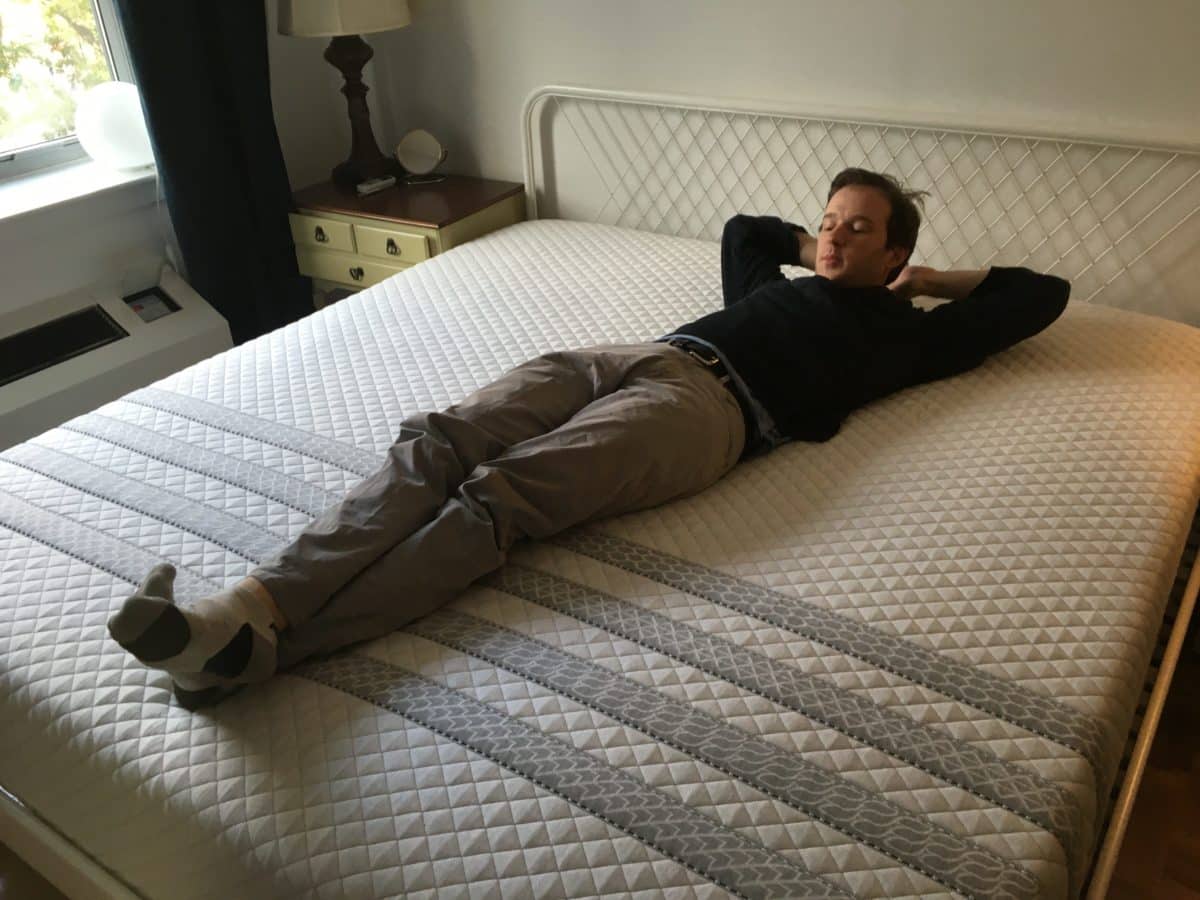 The Leesa Hybrid uses better materials that will be more supportive and durable over time. The tradeoff is that the price tag is much higher than with the Leesa.

You Might Want To Pick The Leesa Hybrid If…

Get the best deal on the Leesa Hybrid mattress

Get the best deal on the Leesa mattress

Both mattresses do a good job at isolating motion, making them pretty good candidates for those who sleep with a partner. People can see the motion isolation of the Leesa from the video below.

People can see the motion isolation of the Leesa Hybrid from the video below.

Instead of writing about the feel of each mattress, I thought I would just show everyone. See the firmness and feel of the Leesa in the video below.

See the firmness/feel of the Leesa Hybrid in the video below.

It’s a tough call to say which of the two is better. The Leesa Hybrid has better materials and is objectively “better” than the Leesa, but the price difference is significant enough where it’s difficult to say which provides the better value. It’s a judgment call, so take a look at what I’ve written and see which aspects of a mattress people value the most. From there, people should be able to make a more informed decision.  For more information, check out my Leesa Hybrid mattress review and Leesa mattress review. Make sure to also check out our mattress comparison page to compare Leesa to other mattresses like Loom and Leaf and Nectar.