For years, Cognitive Behavioral Therapy (CBT) has been a common treatment for insomnia. Now, a new study says the therapy could be just as effective when the therapist and patient aren’t in the same room.

We spoke with, Dr. Judi Cinéas, a psychotherapist who was not affiliated with the study. “Telemedicine still provides a medium for face-to-face interaction, it just reduces some of the inconveniences and barriers that have gotten in the way of some people accessing services in the past,” she told us. “CBT has been used to effectively treat clients for various diagnoses and the addition of telemedicine as a medium for service delivery only increases access and flexibility.”

We reached out to the study authors but have yet to hear back. 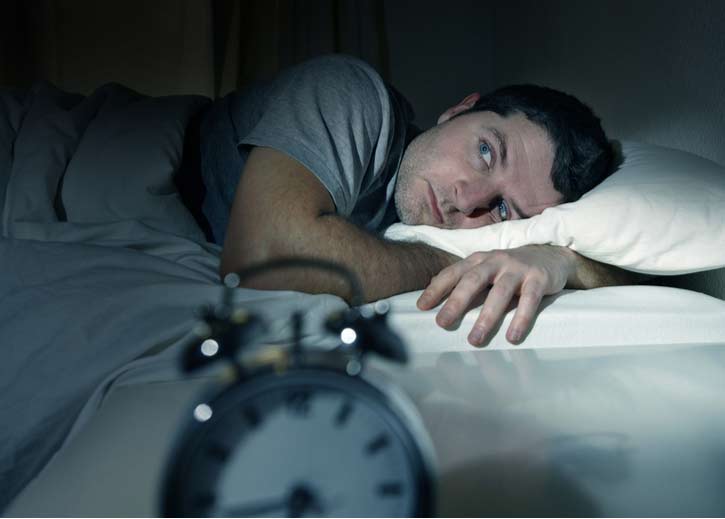 According to a recent study, nearly 25% of Americans struggle with acute insomnia every year. Some symptoms of insomnia are difficulty going to sleep, daytime sleepiness, and anxiety.

The National Sleep Foundation says that CBT-I (Cognitive Behavioral Therapy for Insomnia) consists of regular visits with a therapist who will assess your sleep quality. In addition, patients will often fill out a sleep diary.

While previous studies have confirmed the efficacy of CBT in treating insomnia, few have examined how effective remote telemedicine CBT sessions are in treating the disorder. So researchers at the University of Michigan sought to compare the effectiveness of long-distance CBT sessions with in-person sessions in the treatment of insomnia.

The researchers performed two analyses. First, they examined a cohort of 30 subjects with chronic insomnia. The subjects participated in six CBT-I sessions, some in a “face-to-face” setting and some through AASM SleepTM, a telemedicine system from the American Academy of Sleep Medicine.

All of the subjects kept a daily sleep diary and rated their levels of fatigue, depression, and daytime functioning before and after treatment.

The researchers found that teletherapy treatments yielded similar results as face-to-face treatments. Total sleep time increased for both groups, and they all reported less fatigue, anxiety, and depressive symptoms.

The second analysis focused more on the relationship between patients and therapists. The researchers randomly assigned 38 subjects who suffer from chronic insomnia to either six face-to-face sessions or six telemedicine sessions. 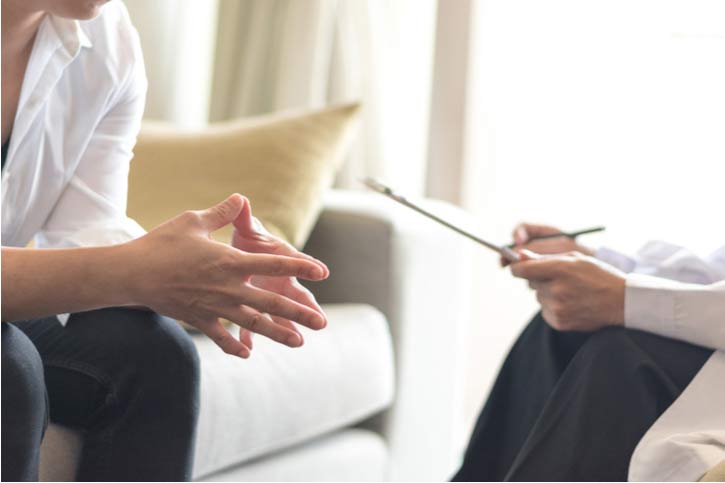 Again, the differences between the two groups were minute. Face-to-face therapists and remote therapists received similar scores in regard to warmth, skill, and “therapeutic alliance.”

“Studies that have looked at what the most essential factor for success [is] in therapy have pointed to the therapeutic alliance,” said Andre Meistad, a cognitive behavioral therapist and founder of Sleepedy.com, a web-based app for treating insomnia using CBT.

He told us, “A good therapeutic alliance means that the person feels safe and above all has faith in the method. As a therapist, you have to convey confidence and that the method will work. This is pretty easy to do in CBT for insomnia because it’s amazingly effective compared to all other psychotherapies for all mental health disorders.”

The Benefits And Drawbacks Of Telemedicine

Cinéas explained to us that one of the main benefits of telemedicine is accessibility.

“With remote sessions, clients don’t need to make the 15 to 30-minute drive to the provider’s office. They can just log in from where they are,” she said. “With the ease of access a client can report to their sessions while they are traveling or during a busy week at work where they may not be able to get 2+ hours away from the office but can find a way to squeeze an hour in.”

In addition, she told us that her patients often appear more relaxed when they are communicating via computer.

“One difference that I have noticed is that clients seem a bit more comfortable when they are in their own environment,” Cinéas said. “For some, it is a bit weird at first as they navigate the difference from what they expected when they first thought of counseling, but once they settle into it they seem more comfortable.”

However, while accessibility is a definite upside to telemedicine, Funaro told us that there are few things therapists have to consider when recommending this form of therapy. Considerations include:

Funaro said it is all about what is best for the client. “As a psychologist, it is my first priority to create a safe, empathetic, and trusting environment for each client,” she said. “Sometimes that means I am able to provide teletherapy and other times that means that teletherapy is not the right modality to best help the client.”