For decades, scientists have debated exactly why humans and other animals evolved to sleep on a regular basis. Now, new research suggests at least one explanation rests with reproductive success, or organisms’ ability to carry on their family trees.

The study, which was published in the scientific journal PLOS ONE, used mathematical models to compare sleep and non-sleep behaviors among diverse organisms. The research identified a link between sleep and stronger family trees. It suggests organisms that regularly sleep enjoy a higher likelihood of strong reproductive function.

The researchers speculate that adaptive sleep behaviors may help sustain population growth even in the face of unstable birth and mortality rates. Furthermore, these findings may offer new insights into why humans evolved to sleep. 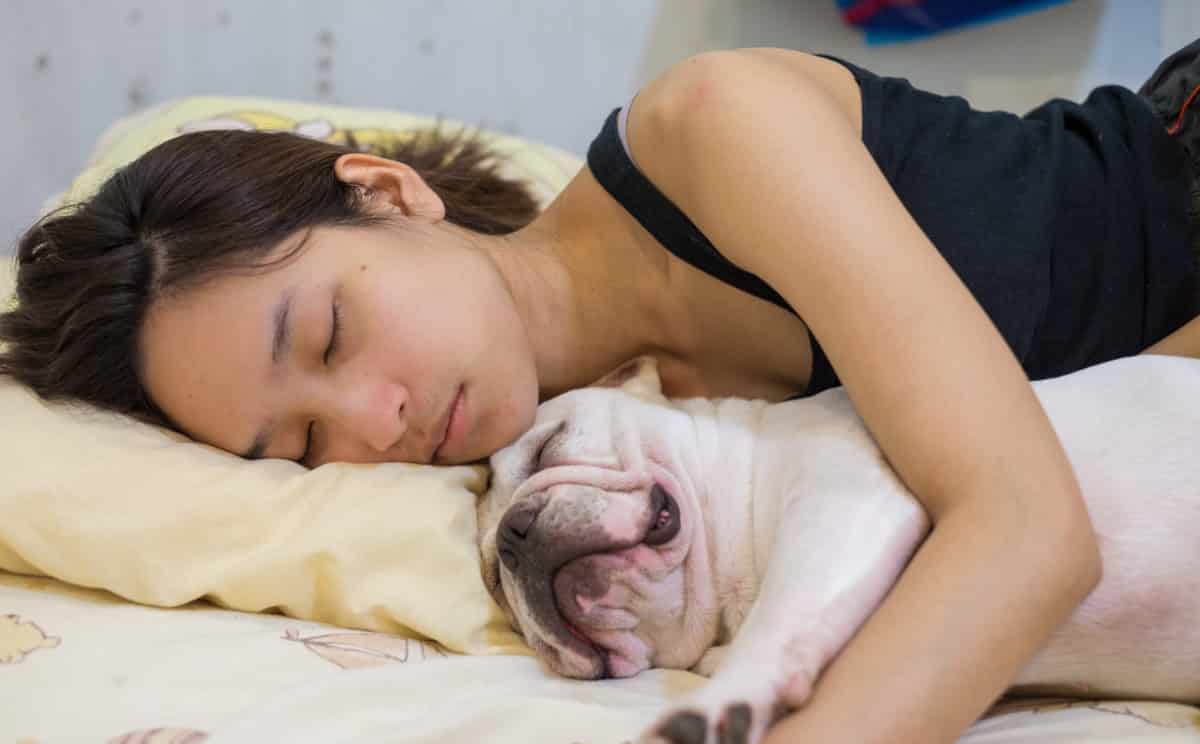 Scientists are still working to determine exactly why humans need to sleep on a regular basis. So far, several theories may offer key insights. Some of the theories with the most credibility include:

The new study suggests that the drive for “reproductive fitness” may offer up another piece of the puzzle. 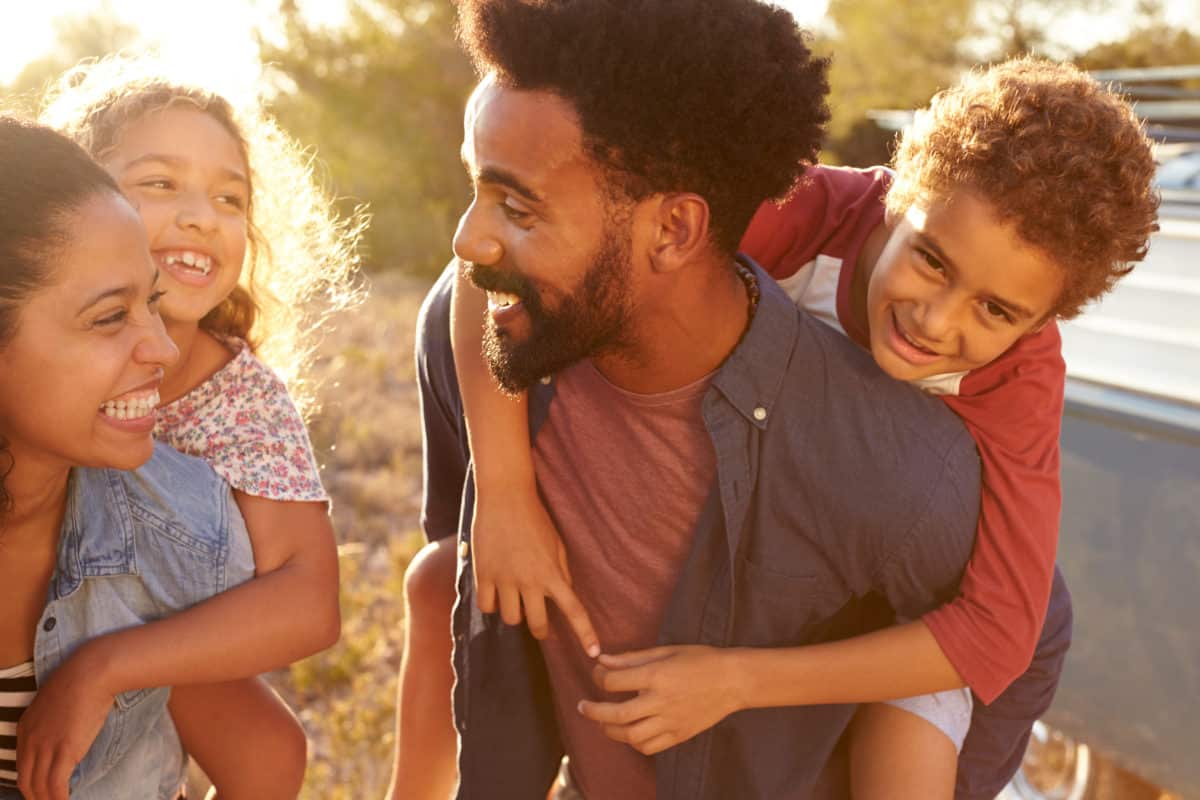 The University of Oxford researchers used mathematical models to identify the relationship between sleep, population growth rate, and reproductive “fitness”—or the number of children, grandchildren, and great-grandchildren in a given family tree. Their mathematical formulas compared the reproductive success of sleeping or not sleeping in a variety of conditions, such as vulnerable versus safe environments or changing birth and mortality rates within a given population.

The findings suggest that sleeping (or periods of inactivity) always led to greater reproductive success compared to not sleeping (or being constantly active). The only situation in which this did not hold true was a theoretical model in which birth and mortality rates remained constant.

Given that this constancy doesn’t exist in real life, the researchers concluded that sleep has an adaptive function that increases the odds of reproductive success in the face of unstable conditions. In the discussion of their findings, the researchers wrote, “There is always a sleep strategy that trumps staying awake indefinitely.”

The researchers intend to build on this new understanding of the evolutionary value of sleep by exploring the environmental and demographic conditions that distinguish productive sleep patterns from less productive ones.

For now, this study provides another piece of the puzzle as scientists work to understand why humans sleep. The researchers don’t believe their theory trumps the others already under consideration—rather, they suggest that reproductive fitness may be one of many factors that evolved humans’ relationship to sleep.