This study adds to a growing body of research that explores the relationship between sleep deprivation and unsafe driving. It comes on the heels of a AAA Foundation for Traffic Study report, which found that drowsy driving plays a role in 9.5% of all car crashes.

This latest study is the first peer-reviewed study to quantify a driver’s risk of being responsible for a crash relative to how much they slept the night before. 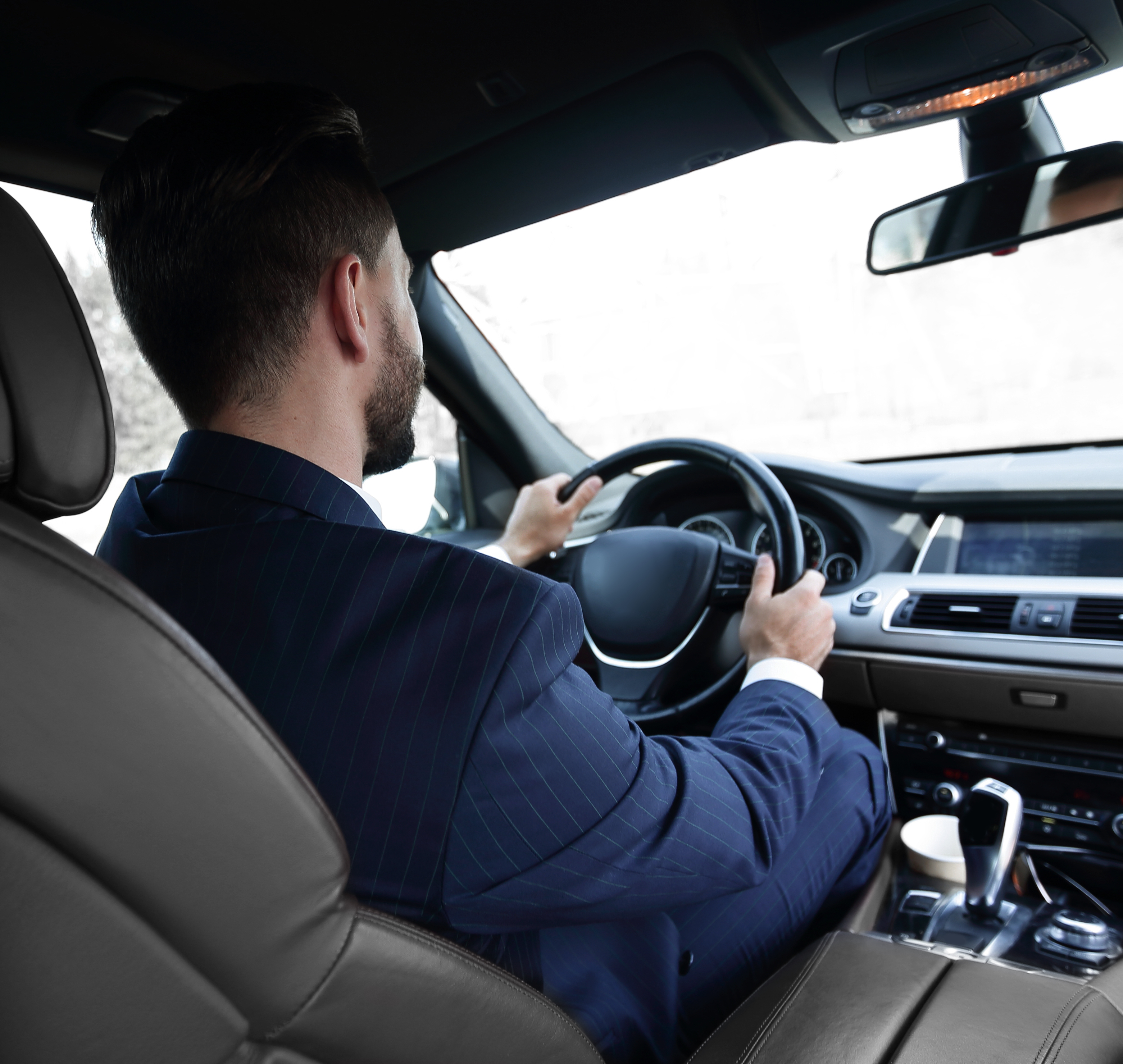 The study looked at U.S. Department of Transportation data pertaining to 6,845 drivers who were involved in a representative sample of car crashes between 2005 and 2007.

In order to create a type of control, the researchers compared data between drivers who were deemed culpable for a given crash relative to drivers who were nonculpable. They also controlled for driver-related, fatigue-related, and environmental factors and considered the specific errors that contributed to each crash.

After conducting this analysis, the study’s authors observed that:

RELATED: Where You’re Most Likely To Be Killed By A Drowsy Driver 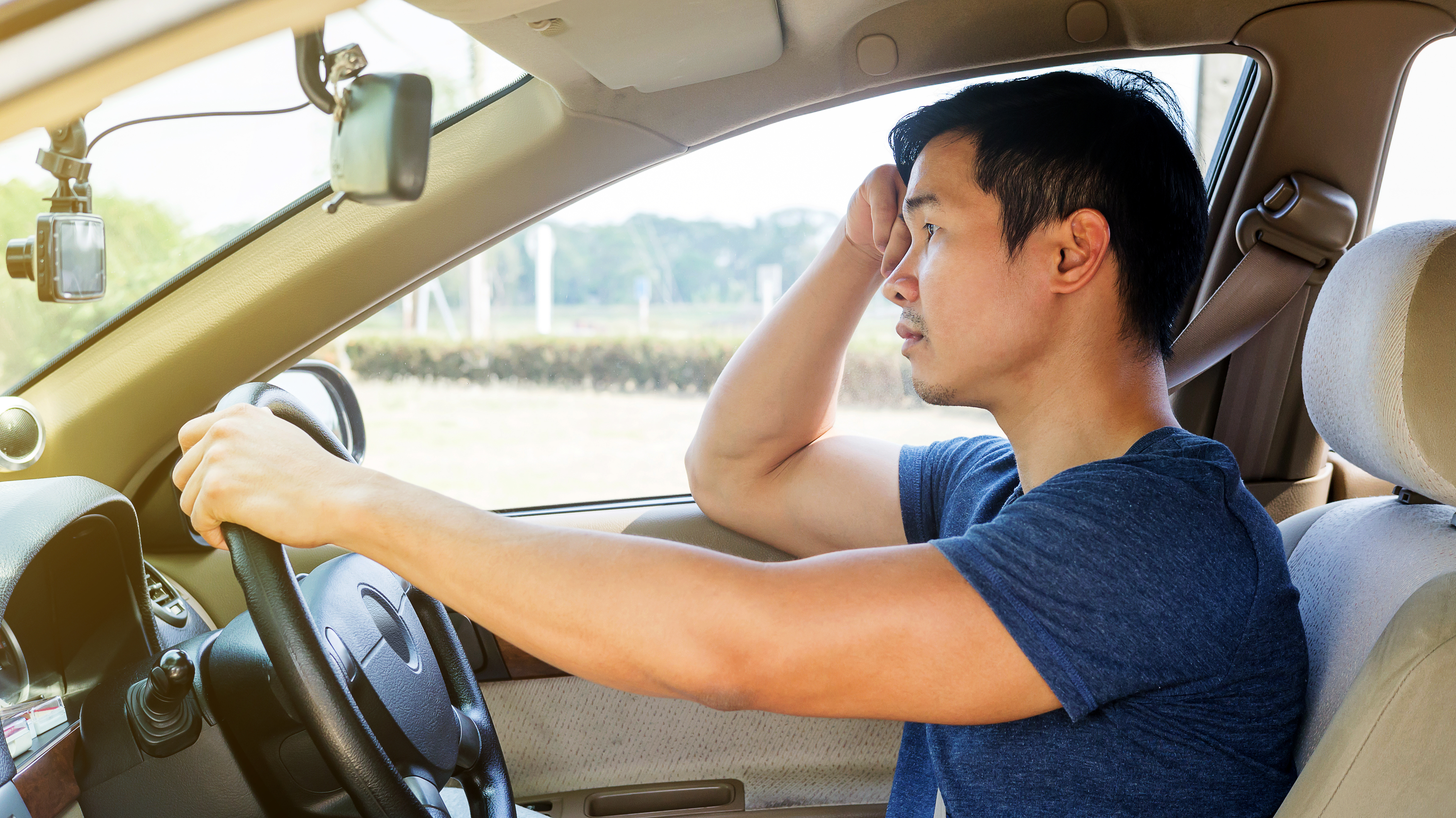 Drowsy Driving On The Rise

Conventional medical wisdom holds that adults should sleep for seven to nine hours each night in order to feel well-rested. But research consistently finds that many Americans sleep less than that on a regular basis.

This helps explain why drowsy driving is pervasive in the U.S. The AAA study cited above suggests that drowsy driving may play a role in eight times as many crashes as original estimates thought.

Drowsy driving occurs whenever a person feels tired, sleepy, or exhausted while driving. It can result in several negative consequences on the road, including impaired reaction time, diminished judgment abilities, an increase in aggressive behavior, and falling asleep at the wheel.

Even if a tired driver doesn’t fall asleep while driving, they’re still a threat on the roadways.

“Falling asleep isn’t the only risk,” Tefft told ScienceDaily. “Even if they manage to stay awake, sleep-deprived drivers are still at increased risk of making mistakes — like failing to notice something important, or misjudging a gap in traffic — which can have tragic consequences.”