A new study may have found more evidence of a connection between sleep apnea and cases of hypertension in African-Americans.

The study was funded by the National Heart, Lung, and Blood Institute. Researchers found that, out of a cohort of African-Americans diagnosed with hypertension, about one-fourth suffered from sleep apnea. This is a sleep disorder where the airway closes during the night and breathing temporarily stops.

The study also showed that subjects with extreme sleep apnea had a higher chance of experiencing resistant hypertension. In other words, their blood pressure remained high even with the use of three anti-hypertension drugs. 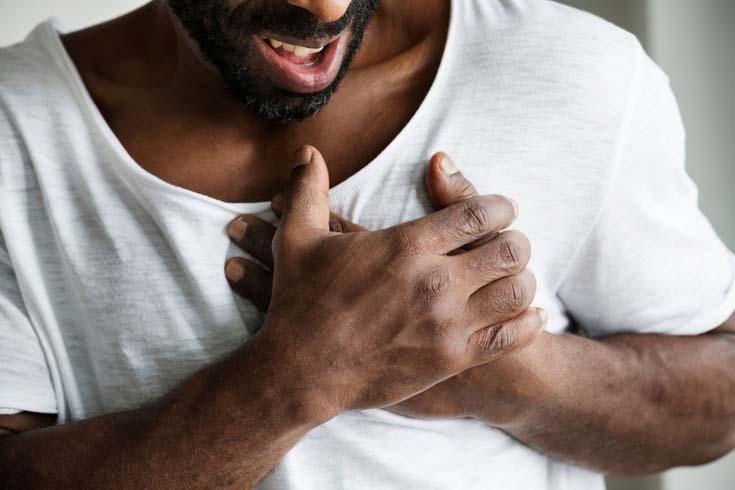 Our Hearts And Our Sleep

In this new study, which was published in the journal Circulation, Johnson and her colleagues looked at a cohort of 664 African-Americans with hypertension. This cohort was part of the Jackson Heart Study, a large study of cardiovascular health among African-Americans living in Jackson, Miss.

To collect their data, the researchers gave each of the study’s participants a Type 3 sleep apnea study (a portable sleep monitor that measures airflow and respiration) to take home with them. After observing these overnight readings, the researchers assigned each participant to one of four classifications: They did not have the condition, or they had mild, moderate, or severe sleep apnea. The researchers also measured the subjects’ blood pressure.

Johnson told us that their approach differed from earlier studies regarding the subject. “We investigated this association in a large population of African-Americans using objective sleep testing,” she told Mattress Clarity. “Many of the prior studies did not include a large number of African Americans and used questionnaire-based assessments of sleep apnea, which are not as accurate as testing.” 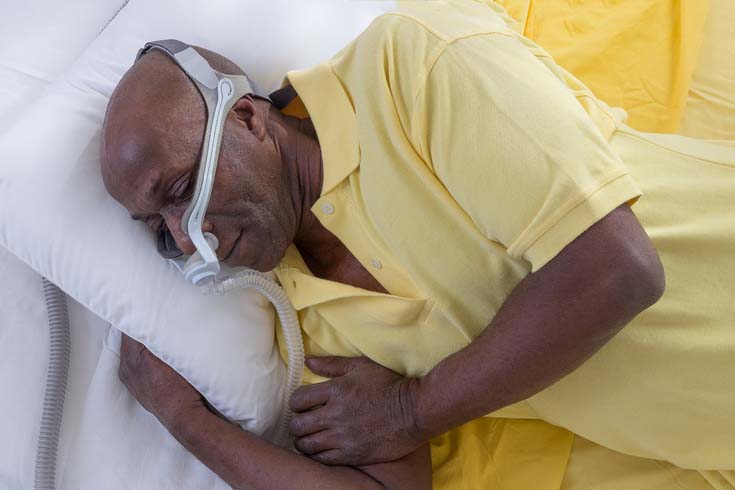 Among the study’s participants, close to 25% of the subjects showed signs of some level of sleep apnea. Out of this 25%, almost 94% had not been diagnosed with the sleep disorder.

Additionally, almost 50%of subjects were having trouble controlling their blood pressure despite taking one or two anti-hypertension medications. Fourteen percent had resistant hypertension.

For Johnson, some of these results were expected, while others were surprising. “Based on the literature, we are not so surprised that sleep apnea was related to resistant hypertension,” she said. “However, it was alarming to see the number of participants with undiagnosed sleep apnea (therefore untreated).”

In Johnson’s opinion, these findings are a call to action for diagnosing and treating sleep apnea in African-Americans. She said, “Our results suggest the need for screening African-Americans for sleep apnea, particularly those that may be at risk and have hypertension.”