Psychological research has long held that depression may lead to diminished sleep quality. Meanwhile, sleep research suggests low-quality sleep may provoke or exacerbate depression. Now, a new study sheds some light on precisely why poor sleep quality and depression may be so closely linked.

The study, which was published in JAMA Psychology, suggests that poor sleep quality and depression may share certain neural connections within the brain.

“We found that brain areas with connectivity related to sleep quality also had correlations with depression,” study co-author Dr. Edmund Rolls, professor of computer science at the University of Warwick in Coventry, England, told Mattress Clarity via email.

In addition to suggesting that poor sleep quality may cause depression, Rolls says the research also suggests the relationship may go both ways. “Some effects were found both way round, though the effects in the direction that depression causes poor sleep quality were less strong,” he says.

The study’s authors posit that these findings have important implications both for the treatment of depression and the field of sleep research. 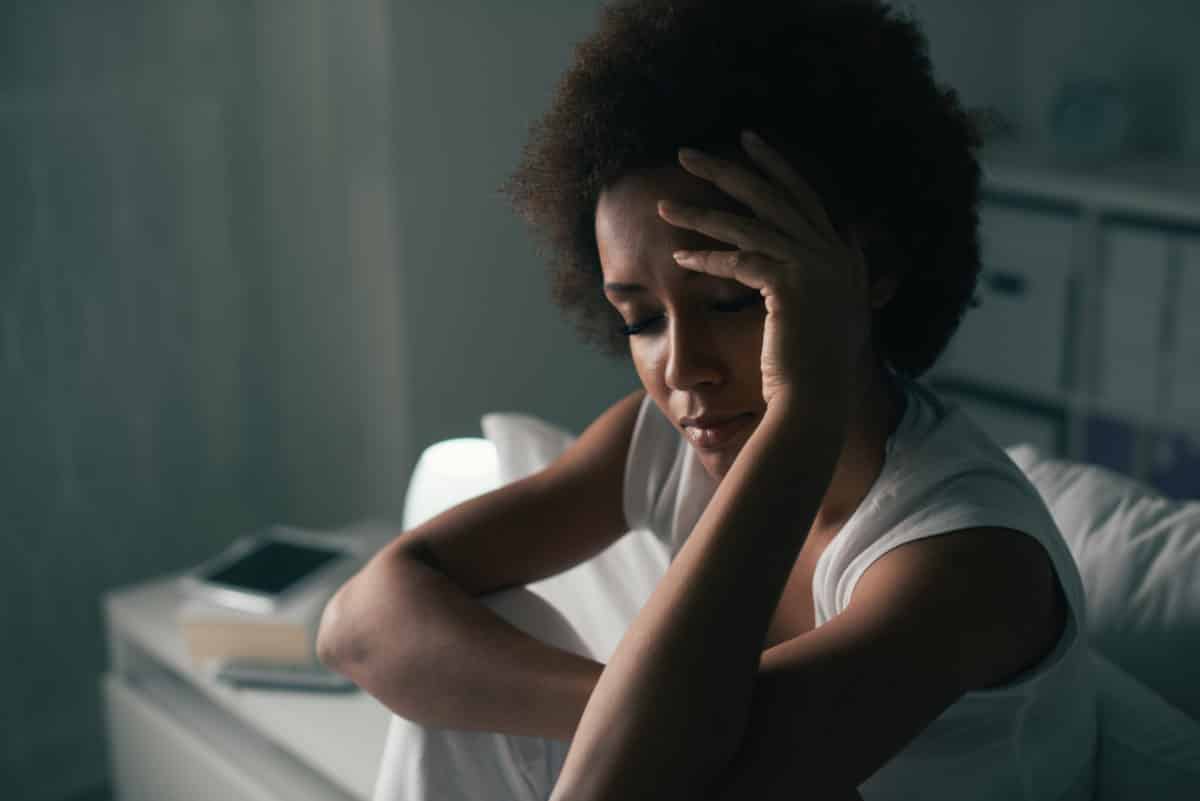 The study concerned itself with one central question: Do certain connections within the brain help explain the association between depressive symptoms and poor sleep quality?

To answer their question, the researchers reviewed data from 1,107 participants in the Human Connectome Project, which compiles massive amounts of neural data. These participants ranged in age from 22 to 35 years. Participants were part of the general U.S. population and were not selected for having issues with depression.

RELATED: How Sleep Plays A Role In Seasonal Affective Disorder 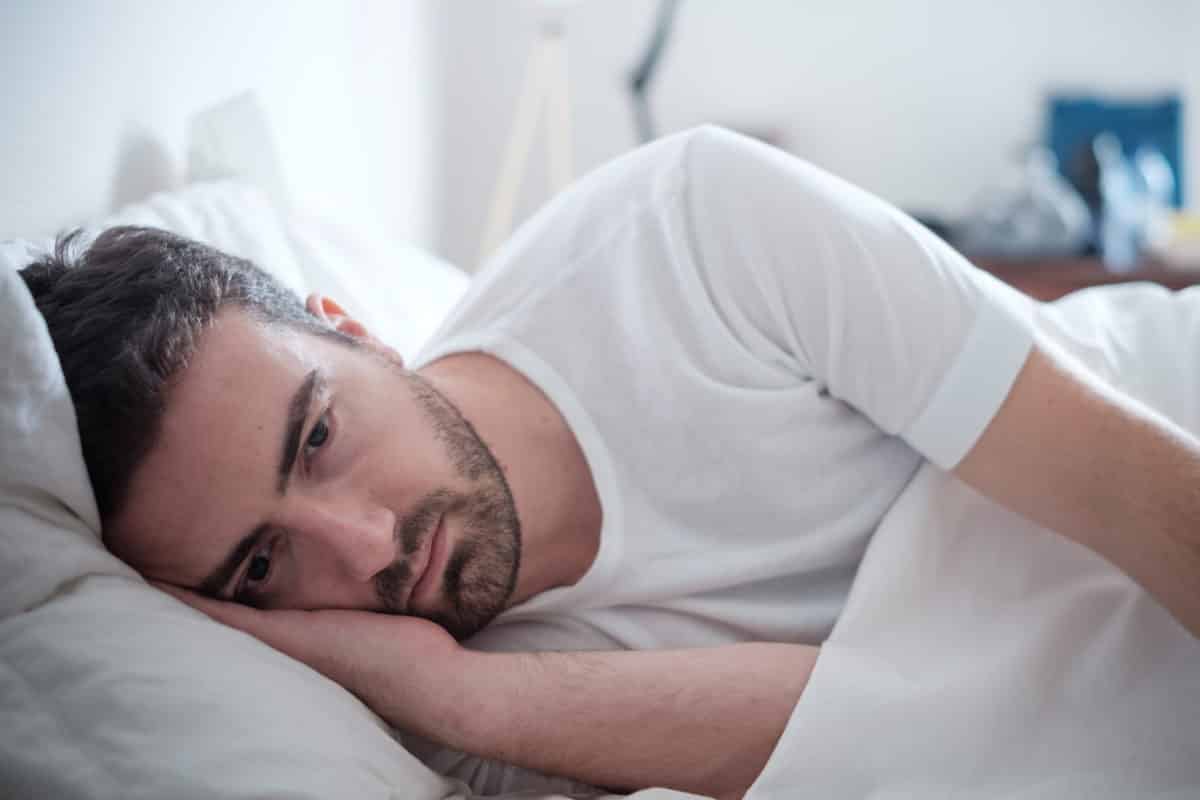 Implications For Depression And Sleep

Uncovering a neurological basis for the relationship between poor sleep quality and depression may have several important implications, says Rolls.

“This very large-scale study did identify brain regions and their connectivity [as it relates] to sleep quality,” he says. “These findings are likely to be very robust because of the large numbers of participants and the cross-validation.”

In other words, these findings may enable sleep researchers to better understand the cognitive basis of sleep quality.

Additionally, Rolls says this research may facilitate advancements in the treatment of depression. “Understanding the brain systems better that are involved in depression provides new insight into possible treatments,” he says.

Before those treatments are determined, more research is still needed. The researchers don’t yet know exactly how poor sleep quality provokes depression and depression impairs sleep quality. But now that they’ve identified the neural connections at work, they’re perhaps one step closer to finding out.