NBA players who skip sleep in favor of late-night tweeting perform worse in games the next day, a new study found. The study, which was published in the journal Sleep Health, examined how acute sleep deprivation impacts professional athletes’ game-time performance (1).

This latest study adds to two distinct, growing bodies of research: one that suggests sound sleep is essential for athletic recovery and performance, and another that suggests social media usage can get in the way of sound sleep. It is one of few studies to narrow in on such a specific aspect of sleep and athletic performance, as most studies in this area haven’t correlated sleep quality with performance in real competitions.

Mattress Clarity reached out the study’s authors as well as a sports medicine specialist but has yet to hear back. 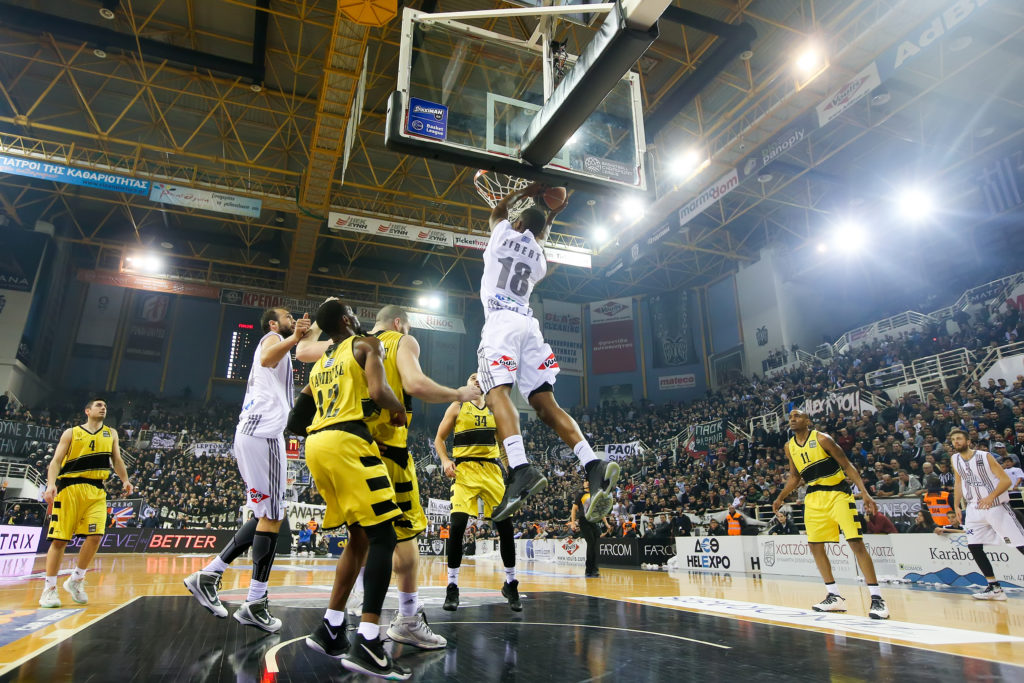 In order to assess the impact of late-night tweeting on basketball players’ performance, the researchers looked at two publicly available datasets from between 2009 and 2016: time-stamped social media activity (for a total of 37,073 tweets) and individual game-time performance statistics for 112 NBA players. This is a larger sample of athletes than many of the studies that look at correlations between sleep and athletic performance.

The data found that late-night Twitter activity was associated with several changes in NBA players’ performance: 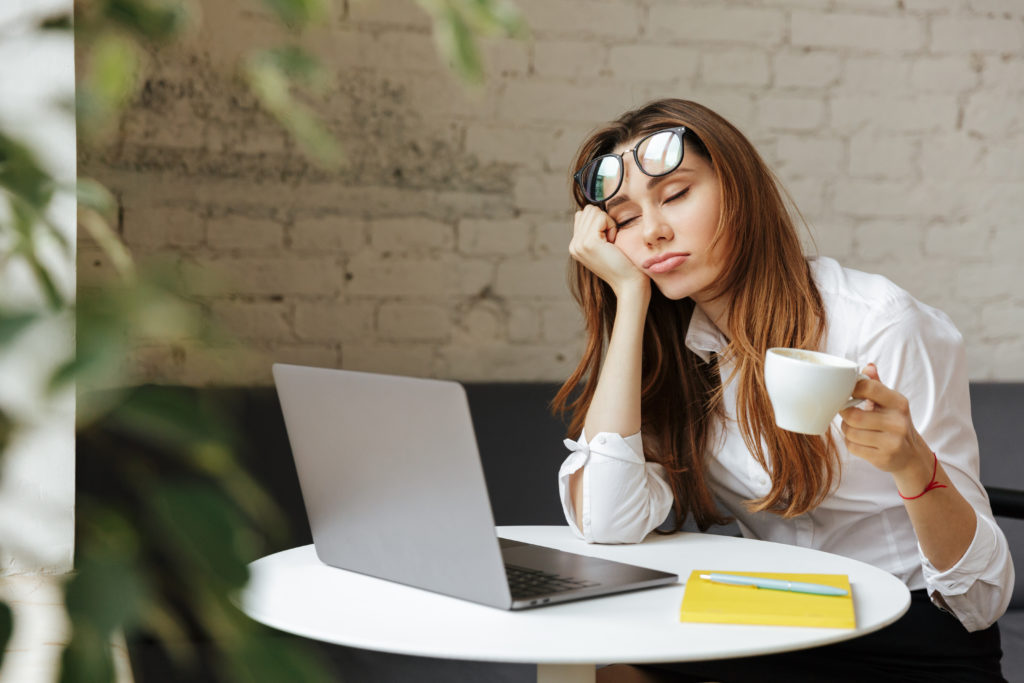 Sleep Deprivation Affects Us All

While this research looked specifically at the impact of sleep deprivation on professional athletes, the study’s authors are quick to point out that staying up late and losing out on sleep can take a toll on anyone.

“We hope that this study will encourage people to discuss the role of screen-based media in keeping us awake at night,” senior study author Lauren Hale, professor of family, population, and preventative medicine at Stony Brook University, said in a press release.

Indeed, research consistently finds that both acute and chronic sleep deprivation can provoke a number of negative consequences in people of all stripes — not just professional athletes. These range from daytime fatigue to impaired cognitive performance, a higher risk of developing chronic diseases (such as heart disease and diabetes), and an increased risk of accidents.

Still, sleep deprivation (whether brought on by late-night tweeting or another cause) might be especially damaging to athletes. Some research suggests that athletes need more sleep than non-athletes in order for their body to effectively repair muscles and tissues. Meanwhile, extra sleep may improve athletic performance.

No matter whether you’re facing a big game or a big meeting, you’ll increase your chances of success by stepping away from screens and doing everything you can to obtain a good night’s sleep.