For the past few years, mattress company Eight Sleep has made headlines for its line of smart mattresses, which aim to help people measure, understand, and optimize their sleep. Now, Eight Sleep is putting those claims to a formal test.

The New York City-based company is partnering with researchers at the Mount Sinai Integrative Sleep Center to validate whether its high-tech sensors live up to its claims.

“Dr. David Rapoport at Mount Sinai Integrative Sleep Center is a leading expert in the topic of sleep,” says Eight Sleep’s Co-Founder and Chief Marketing Officer, Alexandra Zatarain, in an email to Mattress Clarity. “We decided to collaborate with Mount Sinai to understand how our technology can contribute to the fields of sleep medicine and sleep research.”

Eight Sleep brings a tech-heavy focus to the world of mattresses. “Our Smart Mattresses use undetectable high-tech sensors that track over 15 factors of sleep including heart rate, breathing rate, deep and light sleep, to understand how every individual sleeps and the state of their general health,” says Zatarain. “It uses this information to coach the user to achieve maximum recovery.” 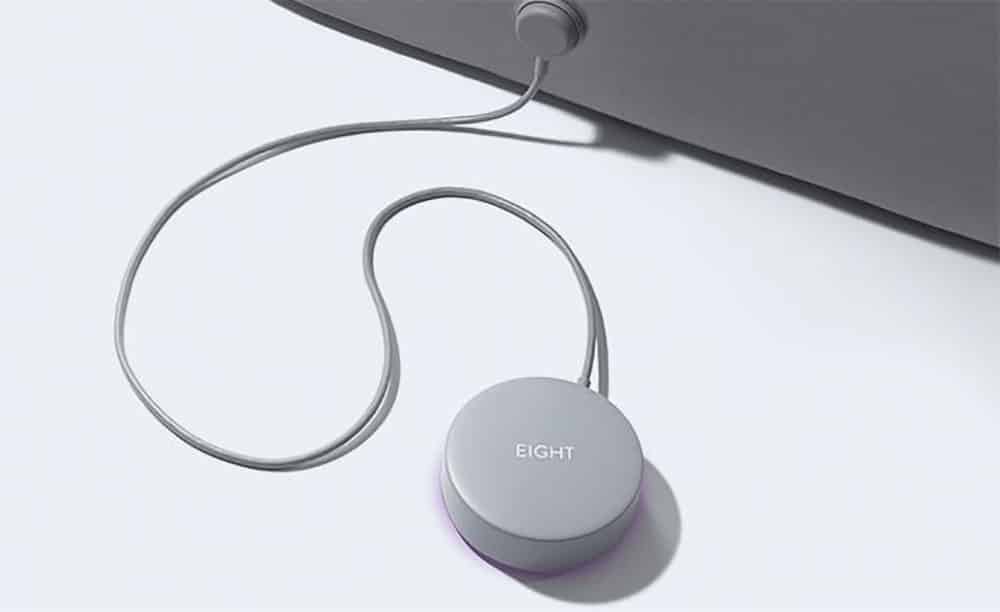 Zatarain says Eight Sleep has conducted “multiple internal validation studies that attest to the validity and accuracy of our data compared to multiple other sleep tracking devices.” This is the company’s first collaboration with a clinical institution.

The study will utilize both conventional sleep tracking devices (such as those used in a sleep lab) and Eight’s Sleep Tracker mattress pad, which is equipped with sensors and fits over a mattress. Dr. David Rapoport, director of research and professor of medicine, pulmonary, critical care and sleep medicine at the Icahn School of Medicine at Mount Sinai, will lead the research team.

“Smart apps… have become popular in the last couple of years, and some rather strong claims were being made by these apps about what they record,” Rapoport tells Mattress Clarity. “One of the things that has not been well-studied is how good these apps are. Do they actually tell us something which is the same thing we would get if we did a brainwave sleep study? Do they tell us something that is useful but different?”

In order to answer those questions, Rapoport says the team will collect data from the conventional devices and the Sleep Tracker mattress pad simultaneously so as to compare the data and determine the validity of Eight Sleep’s technology relative to sleep lab tools. For now, participants will consist of 20 patients with existing sleep complaints. Each participant will sleep in the research lab, during which time their sleep will be monitored. The data acquired during each sleep session will be plugged into an algorithm to assign a formal scoring of sleep quality.

“We will then either say, ‘This is great—we’re going to collect data on more patients,’ or we’ll give [Eight Sleep] the means to improve their algorithm,” says Rapoport. 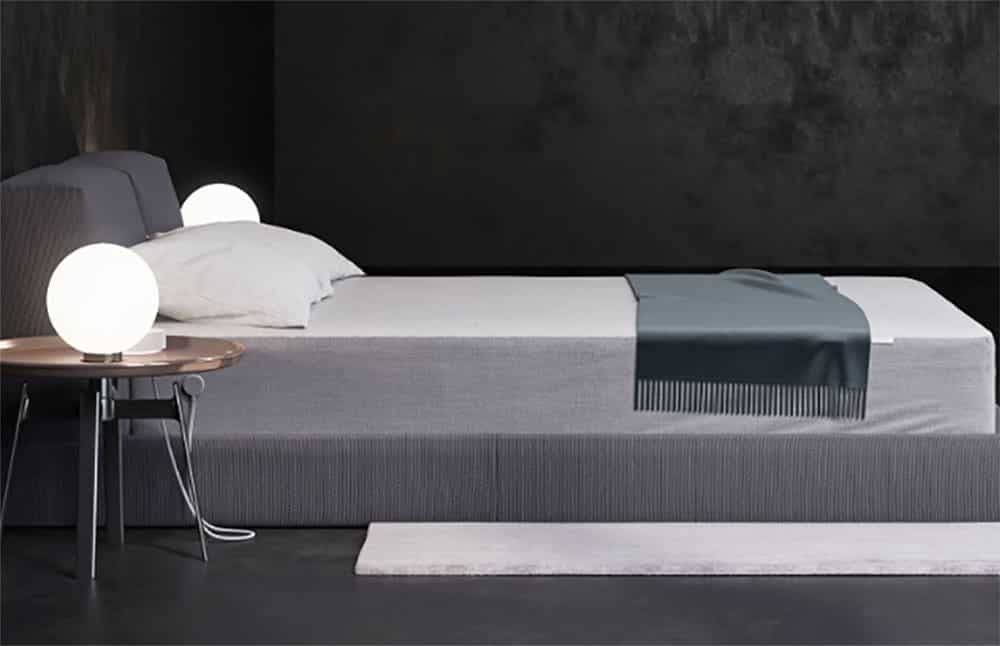 If sleep tracking products prove viable, Rapoport says this might have important implications for the world of sleep research.

“If the study we’re doing shows that [the sleep tracker is] pretty good at tracking certain parameters, people like myself will involve the device in various other studies,” he says.

Rapoport believes these kinds of devices would make it easier for sleep researchers to study both individuals’ sleep over the long-term and larger populations.

“When you’re trying to get [a large percentage] of the population studied, you need simple technology,” he says. “I’ve been trying to find simpler ways to do that, such as home monitoring… What I’d like to [find out] is, what happens every night for a month, or for a year, or for 10,000 people? And that’s not possible in the laboratory. The idea of having a totally non-contact way of monitoring (e.g. a mattress or a pad)… is very attractive.”

Rapoport is quick to point out that smart mattresses and other sleep trackers aren’t necessarily a panacea for our culture’s sleep woes.

“The big worry in all of this is that information isn’t everything,” he says. He points out that information needs to be interpreted in a useful way in order for it to serve everyday people. 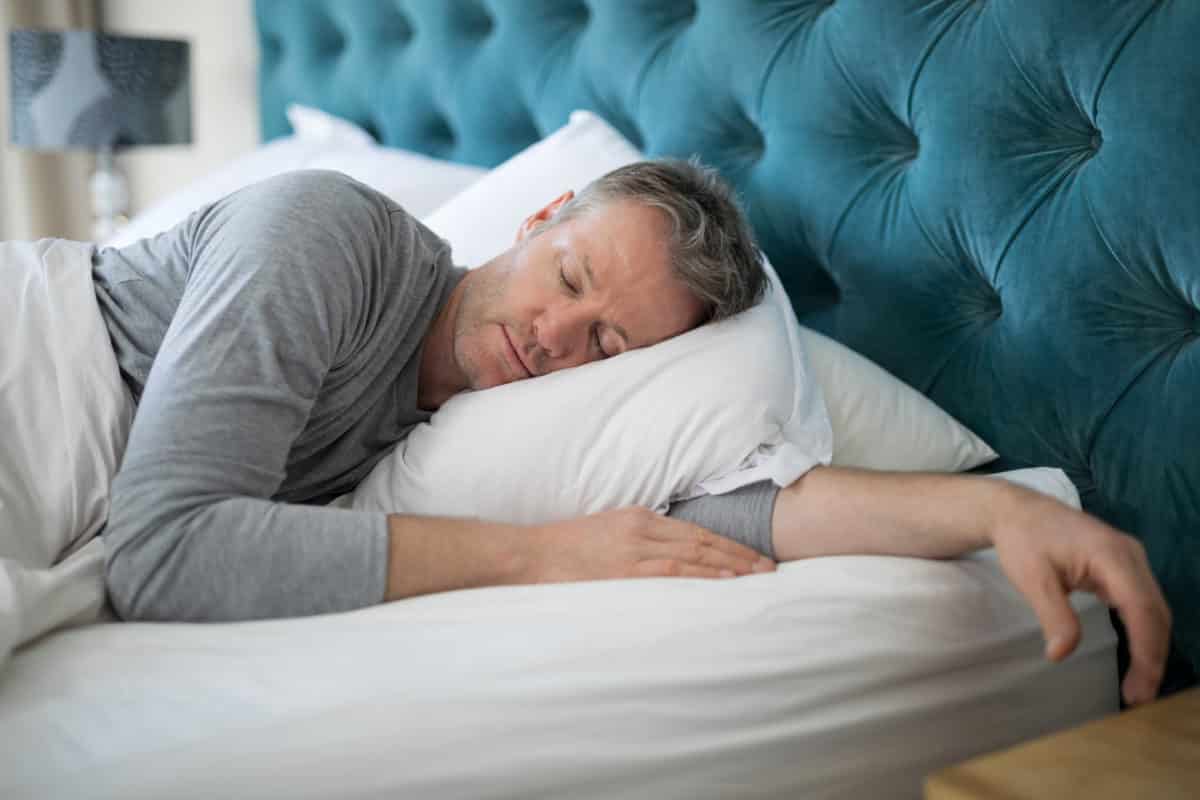 “We don’t really have very well established ways of taking the kind of data [Eight Sleep is] collecting and saying, ‘This is good’ or ‘This is not good,’” says Rapoport. “But we’re getting there.”

Rapoport also notes that for people who already enjoy adequate sleep and feel well-rested on a regular basis, these devices may not serve much of a purpose.

“My own personal bias is that if something isn’t broken, you shouldn’t fix it,” says Rapoport. “If you’re doing well, you probably don’t need to know what’s going on… You want to be sure that just because you can monitor something, it’s worth monitoring.”

On the other hand, he says that people who are dealing with issues such as sleep apnea or long-term insomnia may find that sleep tracker data assists their physicians with making a diagnosis and helps them better understand that diagnosis.

“Does it replace the doctor? No,” says Rapoport. “But it does help the doctor, [and] it does help you understand what [they’re] telling you… It is important and useful information. There’s real value here, and there’s also a certain amount of over-hyping that can occur.”

[Editor’s Note: The content provided on this site is for general informational purposes only. Any information provided is not a substitute for professional medical advice. We encourage everyone to consult with the appropriate health expert if people have concerns.]

All images from Eight Sleep unless otherwise attributed