Mattress retailer Casper opened its newest retail store in Canada this month. The pop-up shop, which is dubbed Le Chalet Casper, is located in Québec. It is the second Canadian retail location for the brand, which opened its Canadian headquarters and first retail store in Toronto in April.

The store is located on rue Saint-Denis in Montréal and is open from June 21 to July 22. Visitors can reserve a 20-minute “sleep trial” that allows them to personally test Casper’s mattress and bedding offerings in-store. 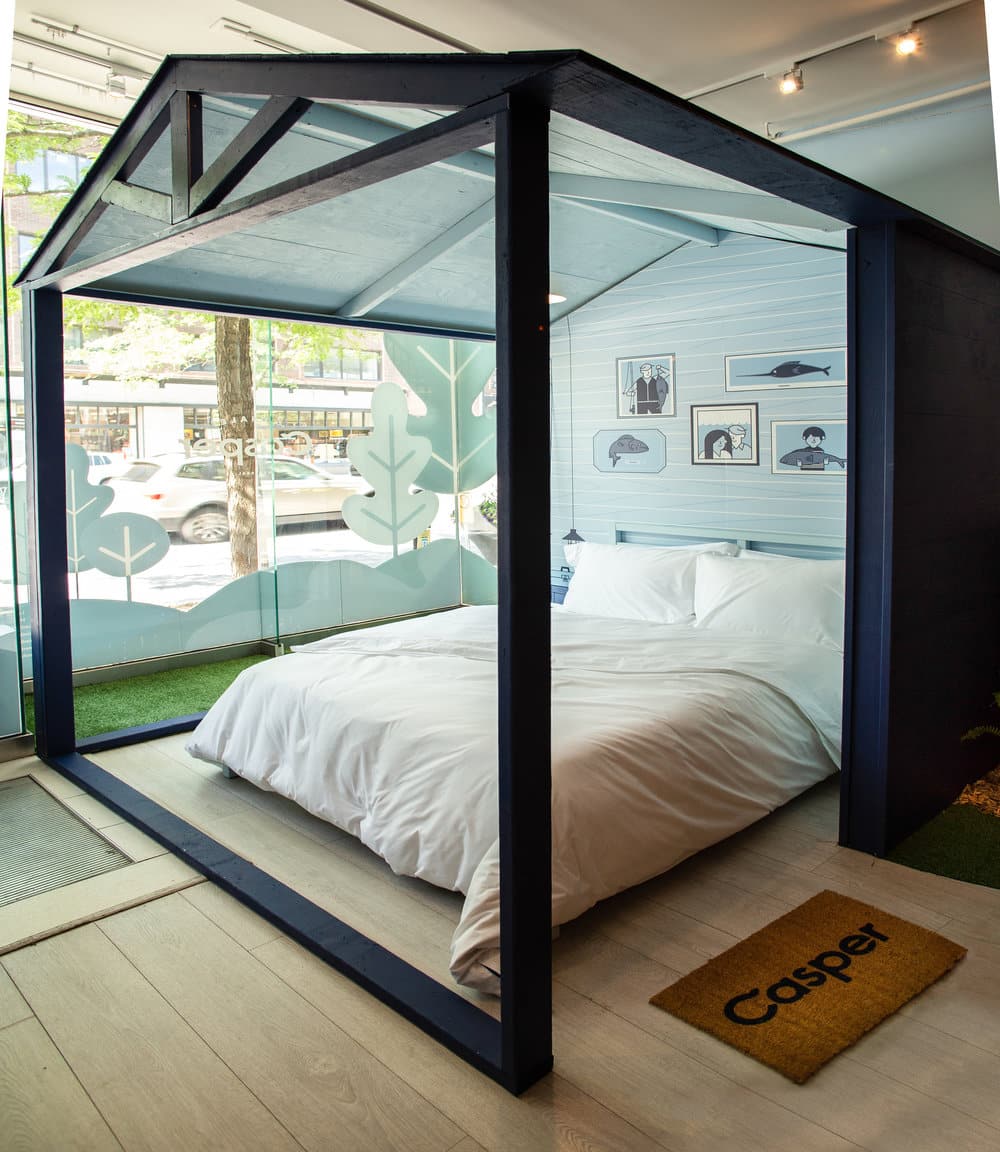 When asked why the brand chose this summer to open a store in Montréal, Tapscott told us that Casper has seen tremendous growth and excitement in the Canadian market since it launched in the country nearly four years ago.

“Following the opening of our first Canadian retail destination in Toronto and national retail partnerships with Indigo, EQ3, and Hudson’s Bay, we were excited to continue expanding our retail presence into the French-Canadian market with Le Chalet Casper in Montreal,” she said.

Related: Best mattresses for back pain 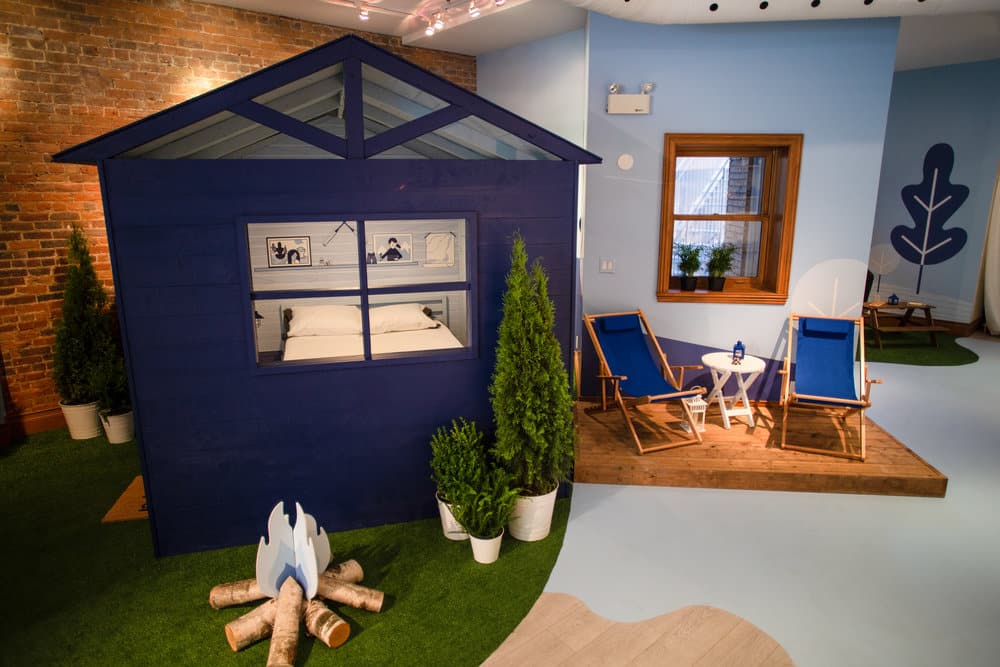 Tapscott told Mattress Clarity that since the pop-up store’s opening, the response has been “overwhelmingly positive” and that the company has seen a lot of enthusiasm from people who have been wanting to “experience Casper’s products in-person and engage with their brand offline.”

While no hard dates have been revealed, Tapscott says Casper plans to expand throughout Canada. In April, a release from the brand said that Casper had plans to launch a “multi-province retail fleet.” The release also revealed that Casper would start manufacturing its sleep products in Canada and planned to create more than 75 new jobs in the process.

Casper’s mattresses, pillows, and sheets can all be purchased at Le Chalet Casper to take home right away, or they can be delivered. Additional store details and hours can be found on the store’s website.

All images courtesy of Casper