Scientists have developed a blood test that determines whether a person has skipped a night of rest. The researchers discovered that people who have not slept within the past 24 hours develop unique biomarkers in their blood that indicate a lack of sleep.

This research might set the stage for developing tools that enhance public safety in a number of ways.

For example, a blood test for sleep deprivation might enable aviation employers to assess their team members’ fitness for duty in the cockpit or on air traffic control. It might also allow law enforcement officials to test people who are suspected of drowsy driving. Currently, no such tests are available.

“We all know that insufficient sleep poses a significant risk to our physical and mental health,” study co-author Dr. Emma Laing, Senior Lecturer in Bioinformatics at the University of Surrey, told Science Daily. “However, it is difficult to independently assess how much sleep a person has had, making it difficult for the police to know if drivers were fit to drive, or for employers to know if staff are fit for work.”

Acute and chronic sleep deprivation are both associated with an increased risk of accidents in the workplace and while driving. One recent study found that sleep-deprived drivers are more likely to be in car crashes and more likely to be responsible for those crashes — that’s true even for drivers who have had only one or two hours fewer than the recommended seven to nine hours of sleep.

Though more research is needed, the study’s authors speculate that developing tools to assess a person’s sleep debt might help keep us all safer on the road. 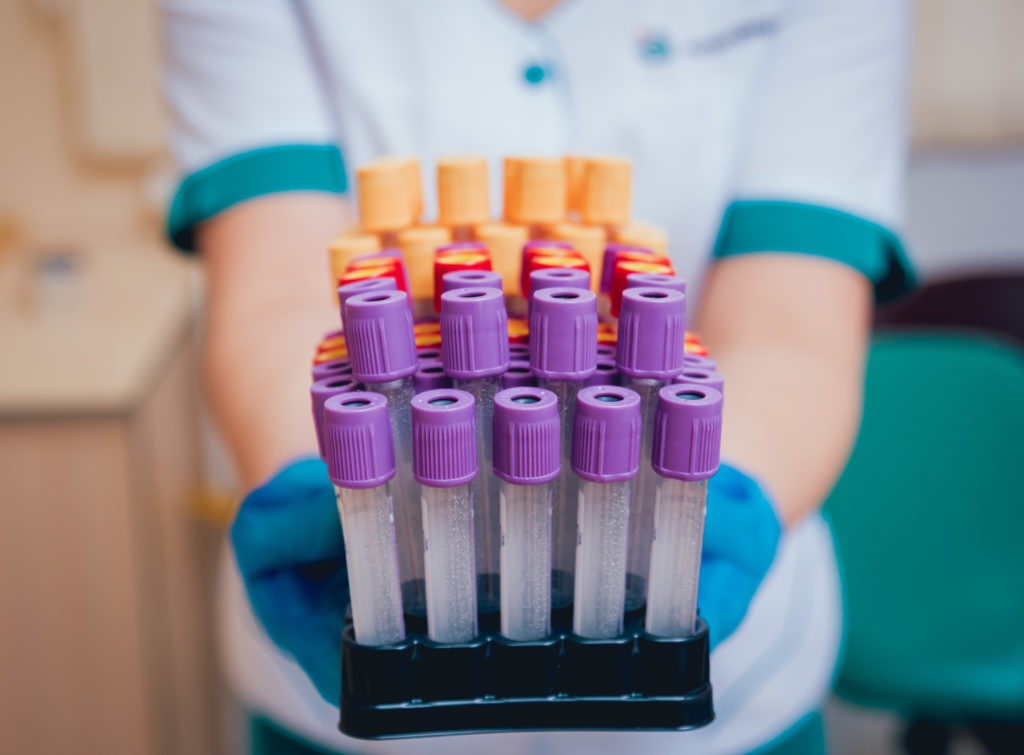 The study was conducted by researchers from the Sleep Research Centre at the University of Surrey and published in the journal SLEEP. During the study, 36 healthy, young adult participants were instructed to skip one night of sleep, resulting in a 40-hour period of wakefulness.

Using a machine learning algorithm, the researchers identified a subset of 68 genes that provide insights into whether a person is sleep-deprived. Studying these genes in blood samples enabled the researchers to identify acute sleep loss with 92% accuracy. They were able to identify chronic sleep deprivation with 57% accuracy.

The researchers observed there was very little overlap between the biomarkers for acute versus chronic sleep loss, which helps account for the gap in accuracy. Acute and chronic sleep deprivation did share one thing in common: They were both associated with signs of the cellular stress response.

“The very existence of such biomarkers in the blood after only a period of 24-hour wakefulness shows the physiological impact a lack of sleep can have on our body,” study co-author Simon Archer, Professor of Molecular Biology of Sleep at the University of Surrey, told Science Daily. “Identifying these biomarkers is the first step to developing a test which can accurately calculate how much sleep an individual has had.” 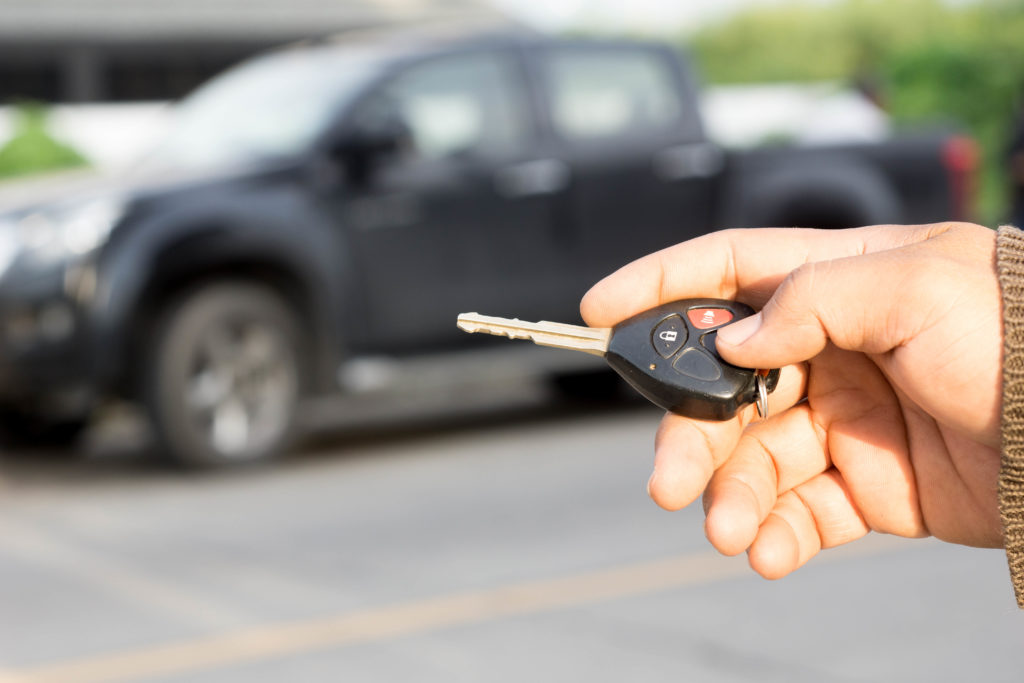 Research consistently finds that drowsy driving — which occurs any time a driver feels sleepy or fatigued behind the wheel — is a major traffic safety issue.

One analysis from the AAA Foundation for Traffic Safety found that 9.5% of all car crashes involve drowsiness. Meanwhile, the National Highway Traffic Safety Administration estimated that drowsiness caused 72,000 crashes and 44,000 injuries in 2013 (the most recent year for which such data is available).

High rates of drowsy driving make sense when considered alongside national statistics on sleep deprivation. The Centers for Disease Control and Prevention (CDC) has reported that one-third of American adults regularly get less than the recommended amount of sleep each night.

Even though drowsy driving poses a significant public safety issue, law enforcement officials have been hard-pressed to address it. There are no existing tests for sleepiness, and drowsy drivers may not realize they’re fatigued or may be unwilling to disclose their tiredness to police offers.

In an effort to curtail drowsy driving, some state governments have developed public education campaigns while others have invested in building more rest stop areas to accommodate fatigued drivers. This latest study might pave the way for more concrete tools in the fight against drowsy driving — although the public debate about the ethics of such measures is still forthcoming.