The study, which was published in the journal Current Biology, looked at the effects of slow, repetitive movement on sleep quality in mice and compared these results to previous research into the effects of rocking on adult humans’ sleep. The researchers found that these movements influenced brain wave activity in ways that improved sleep quality. The researchers also posited a possible explanation for this effect.

James Cobb, RN, MSN, emergency room nurse and author at The Dream Recovery System, told Mattress Clarity via email that these findings make sense. “People report sleeping better on cruises or on sailboats,” he says. “They think it might be that they’re on vacation. It could very well be the gentle rocking motion of the boat! A bed that allows for a gentle rocking motion could allow for this kind of experience year-round.” 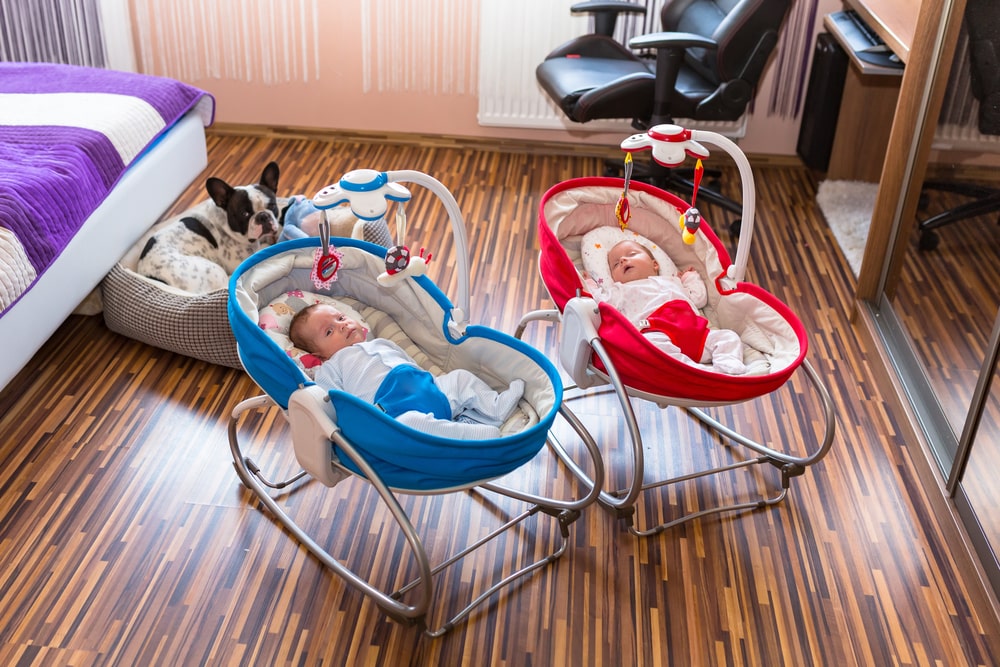 According to the study, previous research has found that rocking infants can increase sleep duration, decrease motor activity during wakeful periods, and speed up sleep onset. Studies have also suggested rocking might similarly influence adults’ sleep, with some previous studies finding that rocking can help people fall asleep faster and change the time spent in non-REM (NREM) sleep (which includes both lighter stages of sleep and deep, slow-wave sleep).

A more recent study into the effects of rocking on human sleep involved 18 healthy, young participants who slept in a sleep medicine center for two nights, during which they were monitored using the full scope of the sleep lab’s tools. Participants slept on a moving bed during the first night and a stationary bed during the second. 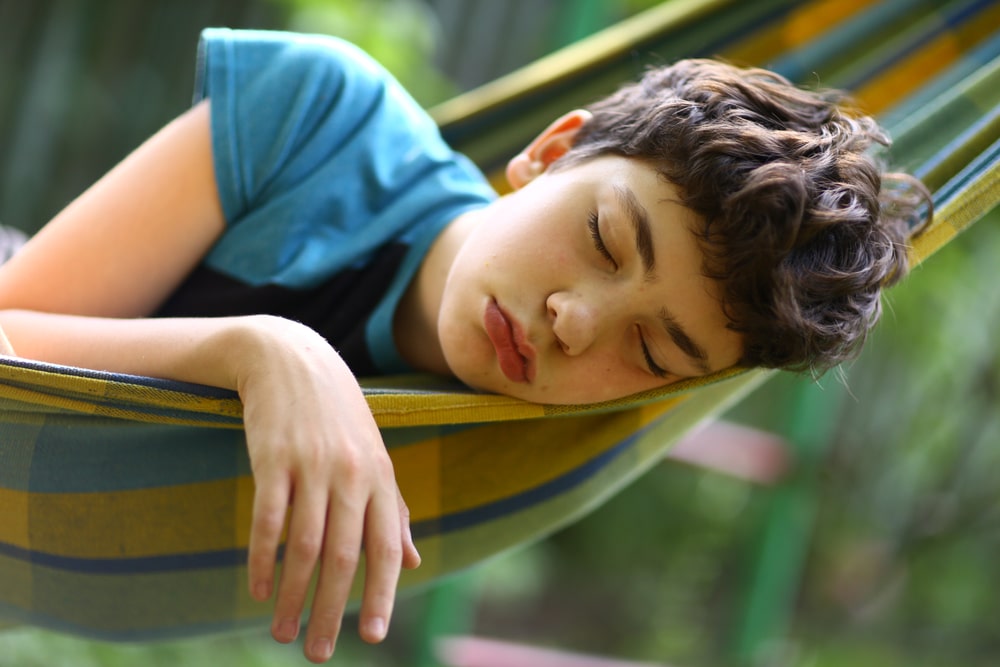 Determining A Mechanism Of Action

In the latest study, the researchers sought to understand how rocking might affect sleep in non-human animals to potentially gain further insights into the effects of rocking on humans sleep.

The study equipped mice with EEG and EMG electrodes and then rocked them laterally during their primary sleep period. The researchers observed that rocking the mice resulted in faster sleep onset, fewer wake-ups, and more time spent in NREM sleep. These effects were dependent on maintaining an optimal rocking rate.

In a second part of the study, the researchers sought to understand the mechanism by which rocking might influence sleep. Based on their observations in mice, they believe these effects are mediated by vestibular otolithic organs, or small, fluid-filled organs in the inner ear that regulate balance. They were able to confirm this, in part, because mice with defective otoliths did not undergo sleep changes while being rocked.

“The report notes one reason for the lulling effect may be… the vestibular system in the inner ear, but it also might be the changes in pressure on the muscles throughout the whole body,” Cobb told us. “With gentle rocking, their body weight would get adjusted more frequently, perhaps leading to deeper sleep. This means the body wouldn’t have to adjust its weight for itself. You might actually have a couple of factors working together allowing for deeper, improved sleep.”

Based on these findings, the researchers posit that the vestibular system can be employed to promote NREM sleep. They suggest further research in order to determine how this information might lead to new non-pharmacological and non-surgical options for patients dealing with sleep disorders.