You’ve probably heard of white noise, but have you heard of pink noise? Like white noise, it can be played in the background to help muffle distracting noises, thus preventing sleep disturbance.

“Pink noise is like white noise, but instead of having equal power across frequencies, pink noise comes out louder and more powerful at the lower frequencies (think of it as white noise with the bass turned up),” Berkeley Wellness explains. “Pink noise is often found in nature, such as waves lapping on the beach, leaves rustling in the trees, or a steady rainfall.”

Pink noise may also be a tool for enhancing memory. A paper published this year in Frontiers in Human Neuroscience found that pink noise might improve memory and sleep in older adults. A research team including Phyllis Zee, professor of neurology at Northwestern University Feinberg School of Medicine, observed 13 adults over 60 as they spent two nights in a sleep lab. 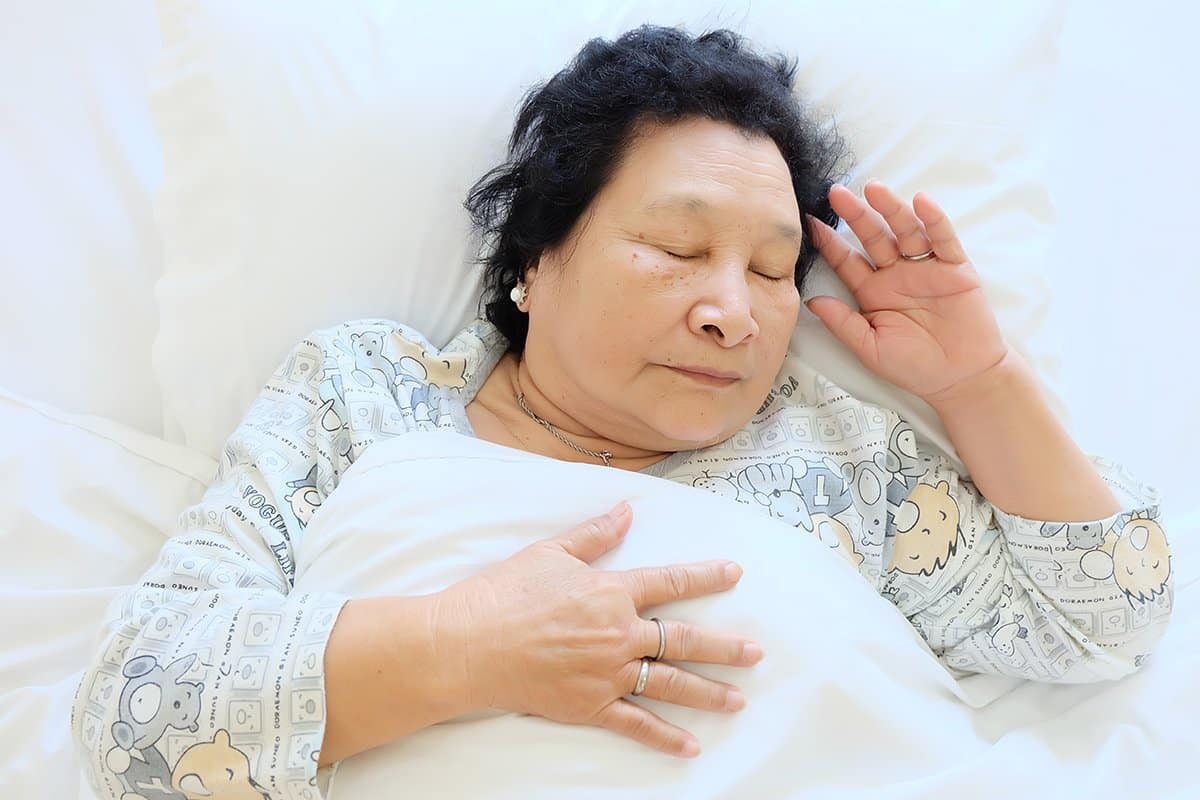 “After analyzing everyone’s sleep waves, the team found that people’s slow-wave oscillations increased on the nights punctuated by pink noise,” Amanda MacMillan reported in TIME. “Come morning, people who had listened to it performed three times better on memory tests than they had the other night. On the nights without the noise, memory recall did not improve as much.”

More research is needed to explore the relationship between pink noise, sleep, and memory. And there is no research comparing pink noise to white noise as of yet. If you’re interested in trying it out, websites and smartphone apps like Noisli and Simply Noise offer white noise, pink noise, and brown noise options.