Home » Blog » Nectar Vs. DreamCloud Premier- Which Should People Choose?

Nectar and DreamCloud are both online direct-to-consumer mattress retailers – the main difference between them is that DreamCloud Premier uses springs and foam (a hybrid) and Nectar is all foam.

While both mattresses are affordably priced for their relative design, the Nectar is the more modestly priced of the two. In this Nectar vs. DreamCloud Premier mattress comparison, we’ll give you a breakdown of the similarities and differences in more detail, so our readers can find the best fit for them.

Click Here To Get The Highest Discount Available On Nectar

Click Here To Get The Highest Discount Available On DreamCloud

This mattress is 11″ tall and made of different foam layers: 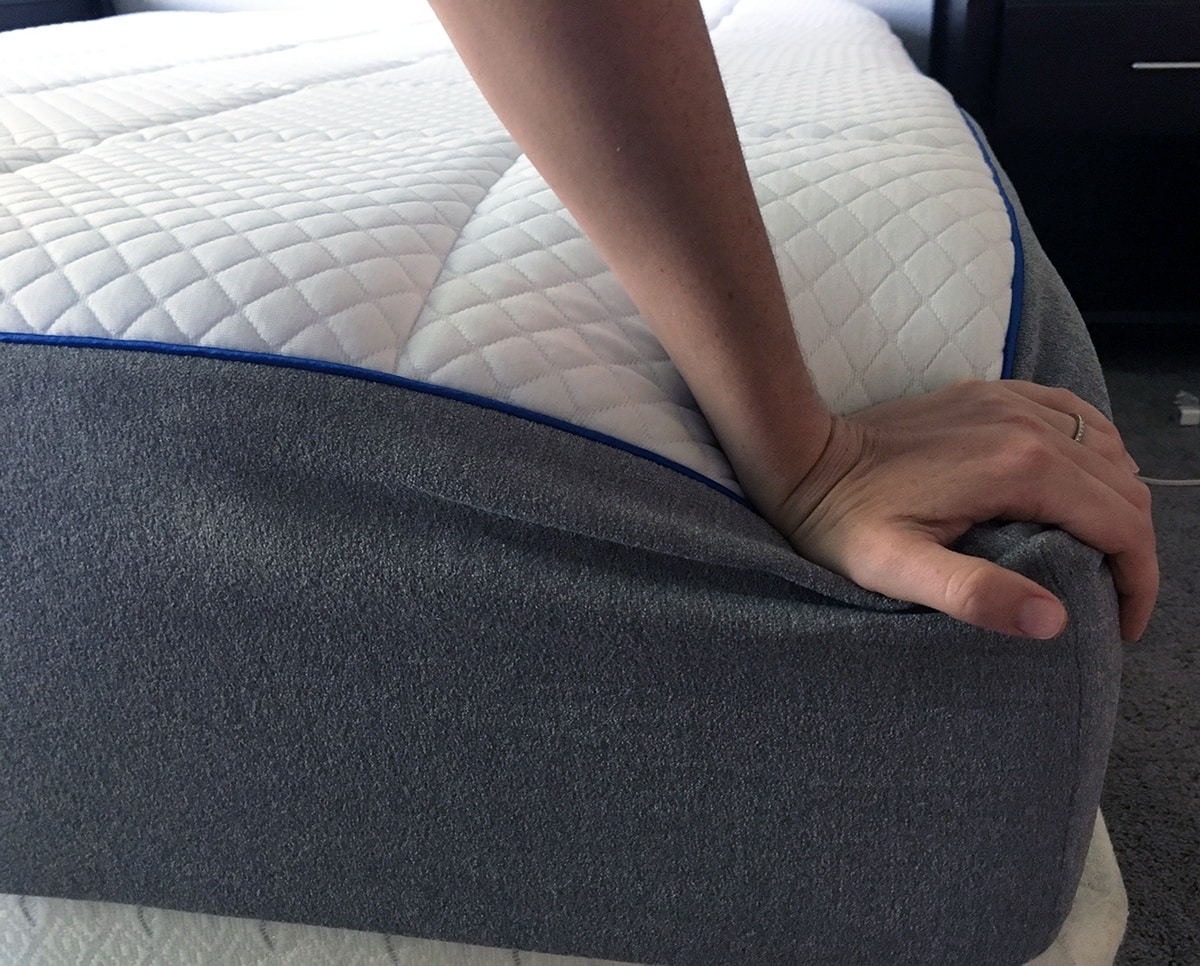 The DreamCloud Premier mattress is 15″ tall and a combination of memory foam and latex layers and a coil unit: 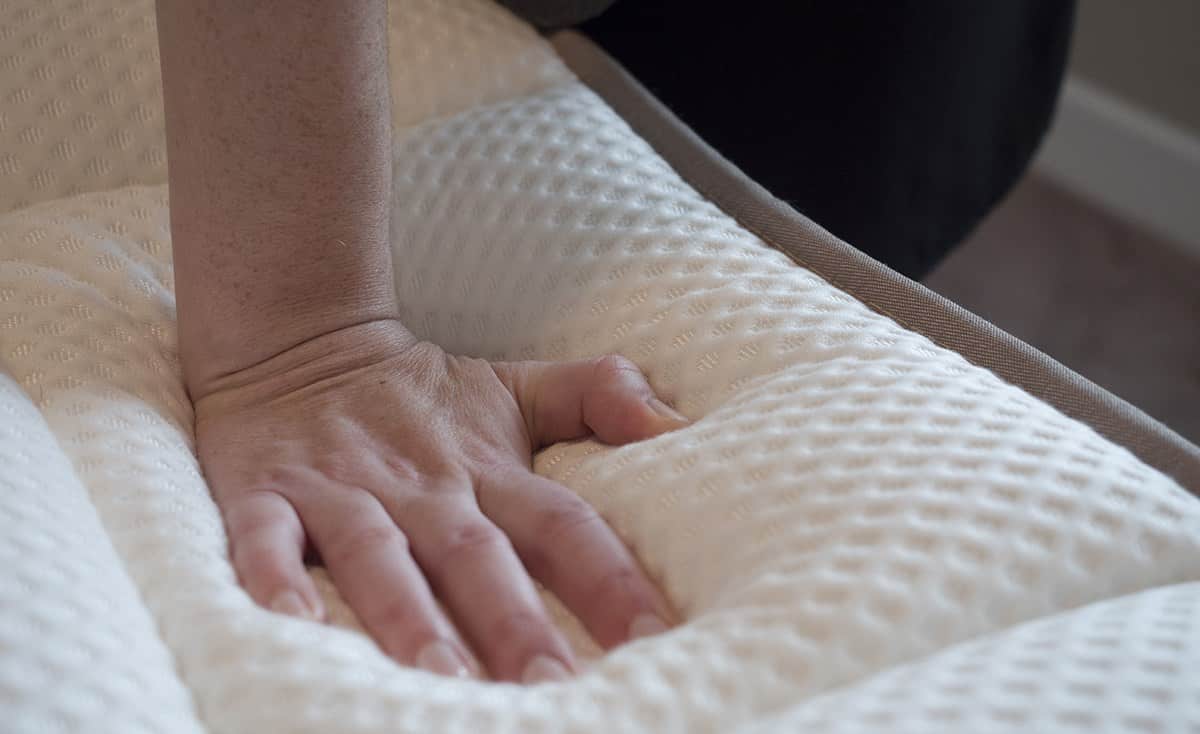 Watch the videos below to get a sense of how the mattresses respond to pressure. The NECTAR is made completely of foam and is the softest of the two and allows for a more “sleeping-in” feeling;the DreamCloud is more responsive and feels more like “sleeping on top” of the mattress.

The videos below show off the differences in motion isolation. While there is still some motion transfer, the Nectar handles motion exceptionally well; DreamCloud offers a bit more spring/bounce and is thus more average in terms of motion transfer.

The Nectar Should Work For …

The DreamCloud Premier should work for …

There are some clear differences between NECTAR and DreamCloud; each mattress is a good fit for a different type of sleeper. Those who want an affordable but breathable memory foam bed should give NECTAR a shot. Those who prefer a hybrid feel with a luxurious cover – and have the budget – should try the DreamCloud Premier.