Home » Blog » Down Vs Down Alternative Comforters

It’s time to buy a comforter. You can’t wait to dive into that warm, cozy cloud of bedding, but you first have to make a major decision. Will it be a down or down alternative comforter? There are benefits and drawbacks to each, but we’re here to help make your choice an easy one.

“Down” refers to the layer of insulation found under the feathers of ducks and geese. Down comforters are stuffed with this light, fluffy, and insulating substance. 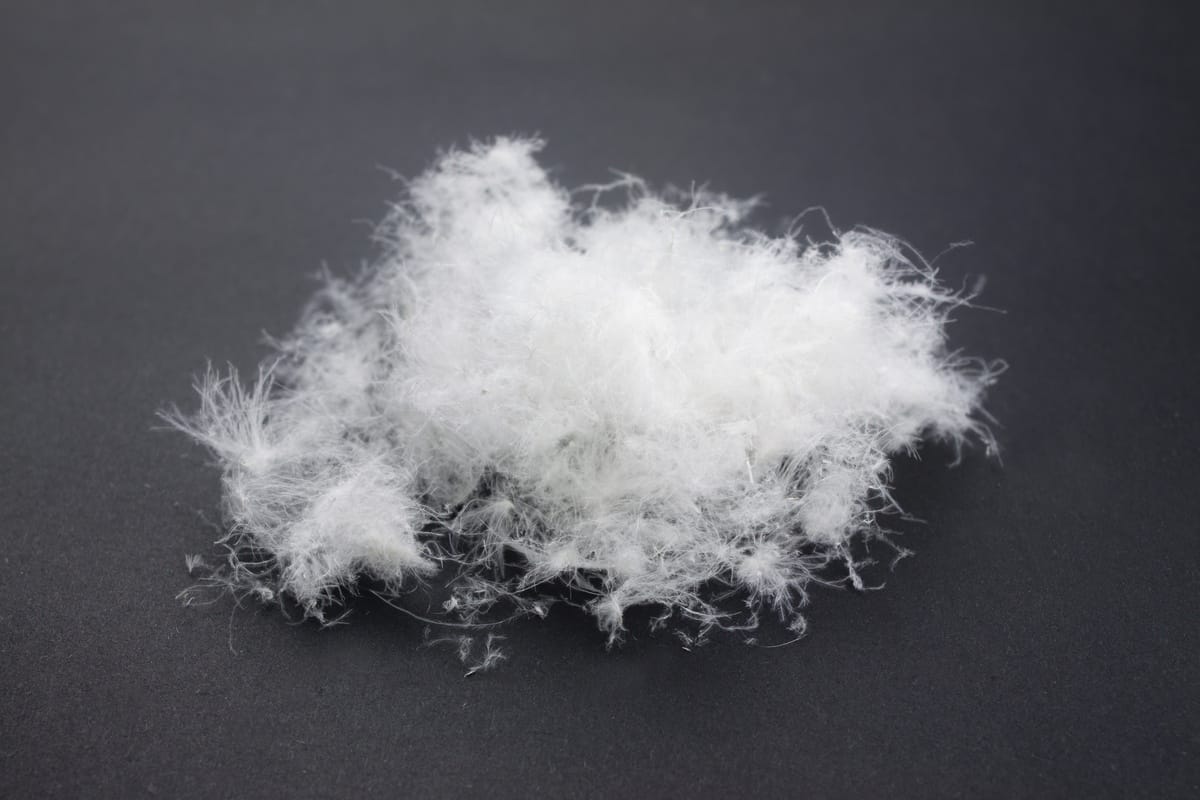 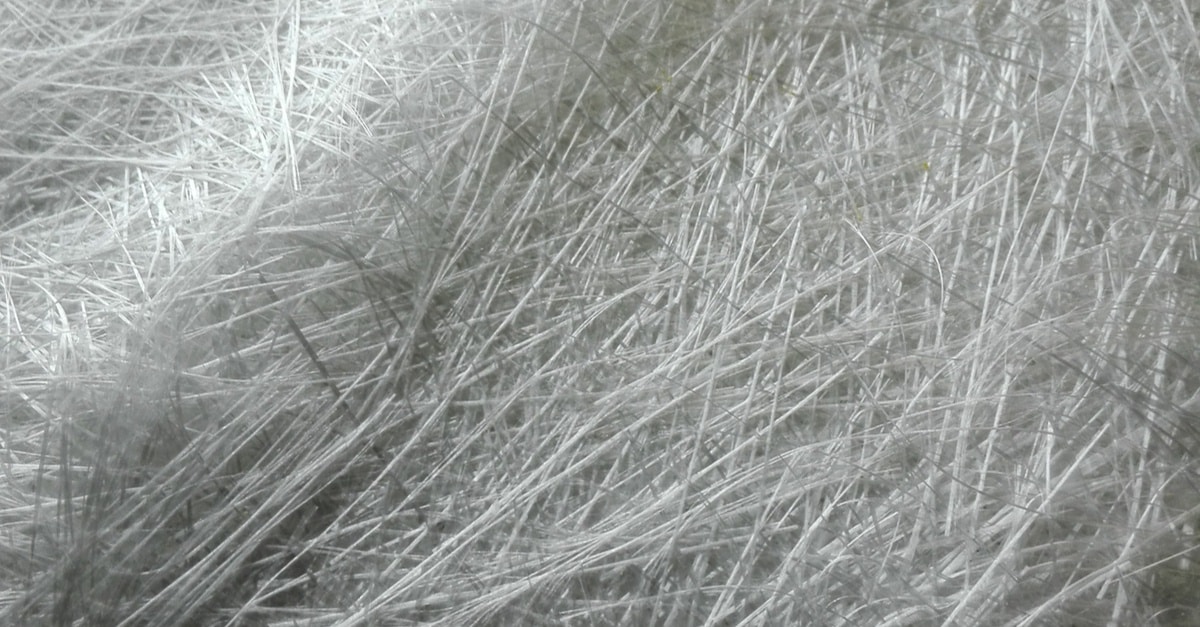 “Fill power” is a measure of how many cubic inches one ounce of down or synthetic material expands to. A comforter with 550-750 fill is good, and anything with over 750 is fantastic.  The higher the number, the better the insulation quality.

Down has naturally higher fill power, so a down comforter will be warmer while requiring less stuffing to do so. They can be a light in weight while still maintaining warmth.

Down is also more breathable, compared to the denser fills found in down alternative comforters. Because of the added weight and limited breathability, some complain that sleeping under a down alternative leaves them feeling sweaty.

Though it does breathe more, one downside to down is that it very easily traps dust mites and other particles. Because of this, sleepers suffering from allergies sometimes react poorly to down. 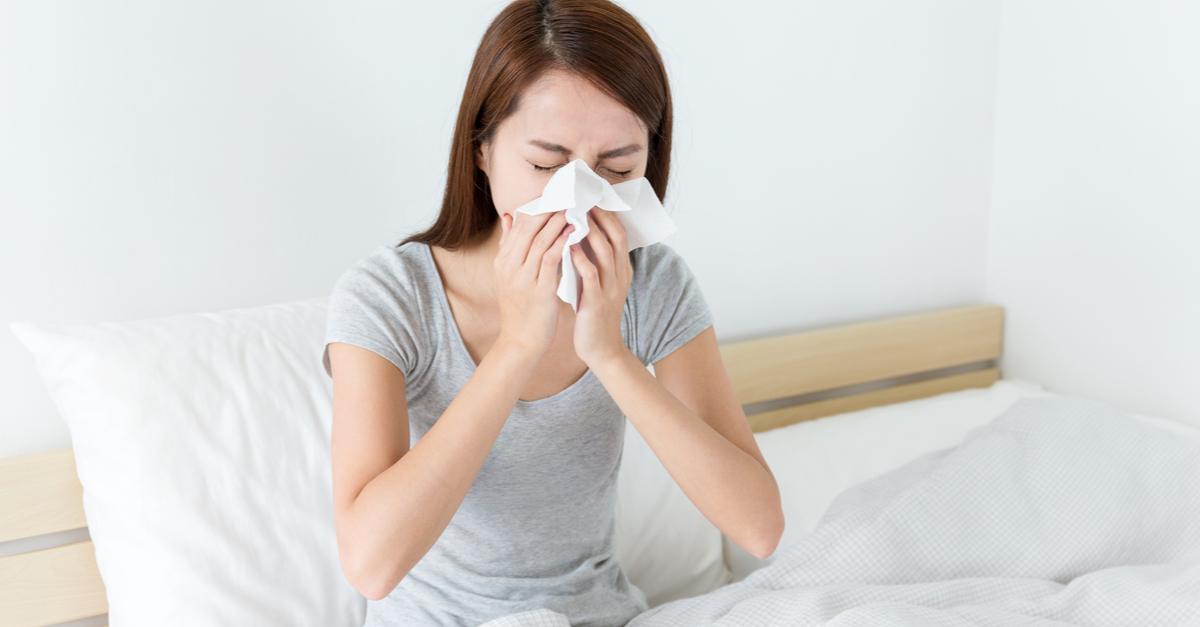 Despite its ability to be easily cleaned at home, you may come across longevity issues with a down comforter. A down alternative filling is considered weaker than traditional down and may lead down alternative comforters to fray and break down faster. The life of your comforter may suffer if you go with down alternative.

All of this is, of course, reflected in the pricing for the down and down alternative comforters. Down comforters are usually the more expensive of the two because they are made from limited, natural resources.

There are many points to consider when choosing between a down and down alternative comforter. A down comforter can be more of an investment, but you will be repaid with longer use of your comforter and a light, warm sleep.

If you are working with a smaller budget, there are some amazing down alternative comforters available within most budgets. If you suffer from allergies, the hypoallergenic filling is also a big selling point.

It’s also worth looking to see if there are any down or down alternative comforter retailers that offer free trial periods of generous return policies so you can check it out for yourself before committing.