Many myths and legends suggest the phase of the moon can affect behaviors. (As just one example, look to all the folklore about werewolves.) This poses the question: Do lunar cycles affect how you sleep?

To answer that question, we first have to understand what lunar cycles are all about.

Basically, the moon goes through different “phases” that repeat every 29.5 days. These phases are defined by how much of the moon is visible from earth. It is these phases that people are referring to when they use the term “lunar cycles” or “moon cycles.” 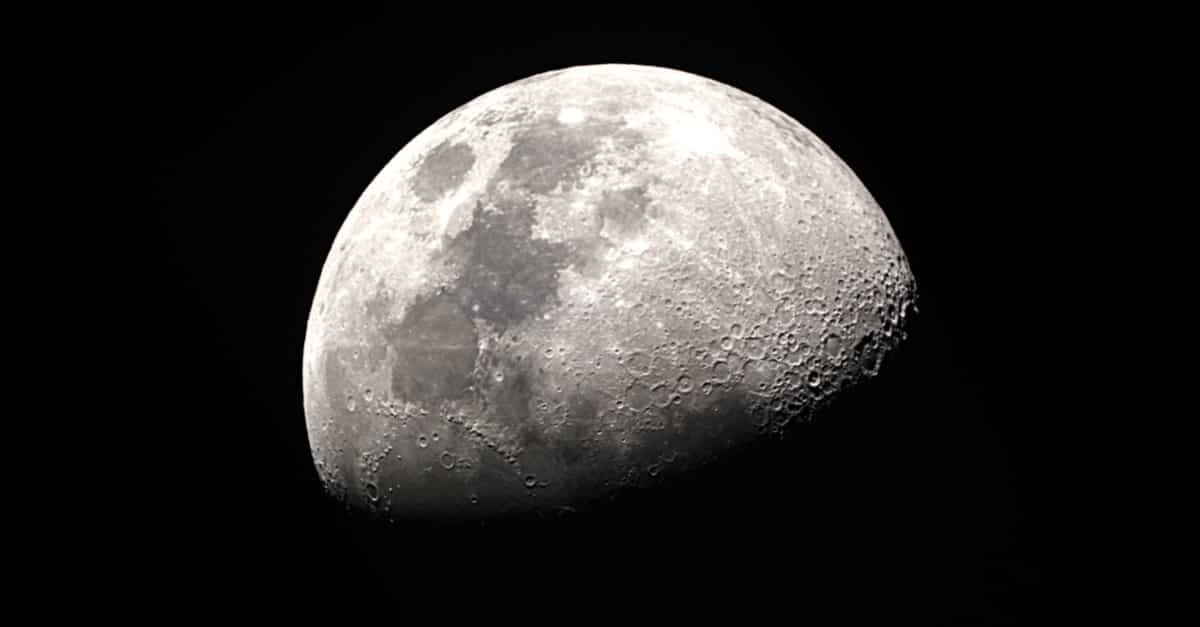 According to NASA, “Because of the tilt and shape of its orbit, we see the Moon from slightly different angles over the course of a month.”

The moon’s phases range from a full moon — that’s when the moon looks like a full circle — to a half moon, small crescent, and then a new moon, where the moon isn’t visible at all.

According to some research, there may be a small link between the moon’s phase and how well people sleep.

In one study, researchers analyzed data from 5,812 children in 12 countries who were aged 9 to 11 years. According to Psychology Today, the researchers discovered that “Children slept an average of 4.9 minutes less during the time of the full moon, compared to the time of a new moon, an average 1 percent reduction in total sleep time.”

RELATED: Why Are Some People “Morning People” And Some Are “Night Owls”? 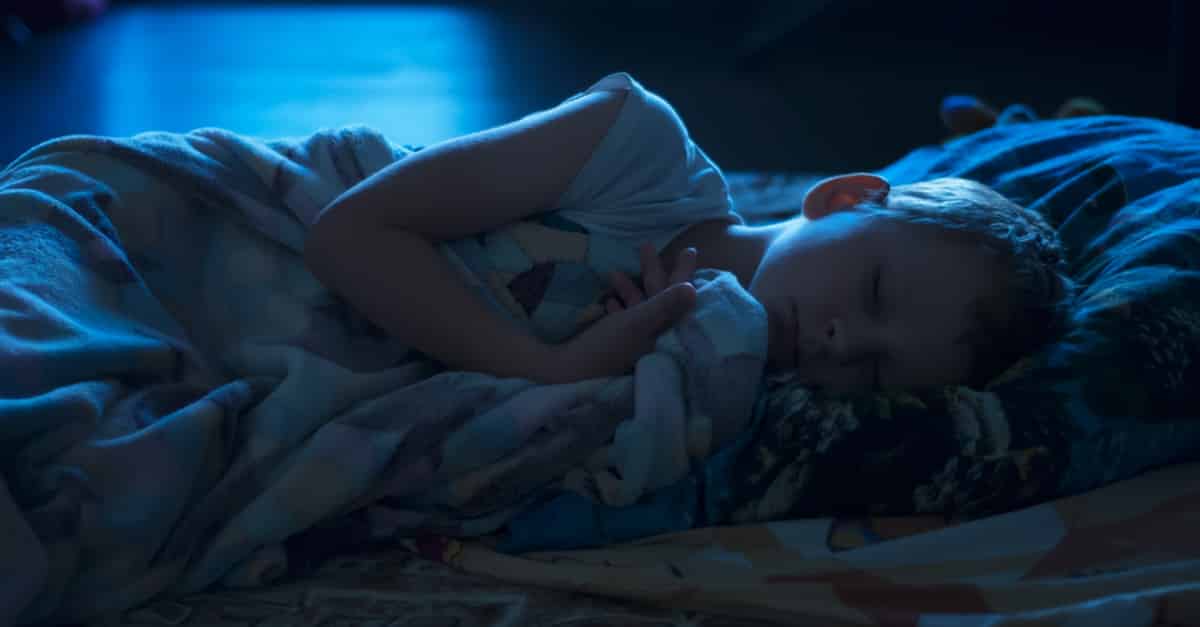 Scientific American reported on another study of 33 individuals, which found that “around the full moon, humans get less shut-eye and their slumber is not as deep, even if sleep is restricted to windowless rooms free of environmental and time-based cues — such as those found in a sleep lab.”

Study author Christian Cajochen, from the Psychiatric Hospital of the University of Basel in Switzerland, told CNN, “If you ask people, at least in Switzerland, about 40 percent report feeling the moon during sleep, or they blame the full moon for bad sleep.”

Researchers aren’t totally sure what might cause the alleged connection between sleep and lunar cycles, but it could be related to our circadian rhythms.

What’s clear is that more research is needed to determine whether our sleep is actually affected by lunar cycles. So far, preliminary research suggest the moon’s cycles might impact our sleep — but this research is hardly definitive.

The good news is no studies have confirmed that a full moon is more likely to turn you into a werewolf.