Lack of sleep may negatively impact civic participation by reducing voter turnout and other “prosocial” behaviors such as signing petitions or donating to charities, a new study finds.

“These results highlight the strong negative consequences that current levels of insufficient sleep have on vitally important measures of social capital,” the study authors concluded in their analysis, which was published in the journal Nature. Mattress Clarity reached out to the study authors but did not hear back.

While this study was not without limitations, the results suggest that sleep deprivation may take a major toll not only in people’s private lives but also in the public sphere.

“If the results of this study are correct, then we run the risk that people with poor sleep will not be represented in our election process which in turn threatens the very concept of democracy,” Dr. Ceppie Merry, FRCPI, Ph.D., a medical doctor who writes at Healthy But Smart, who was not affiliated with the study, told Mattress Clarity via email. 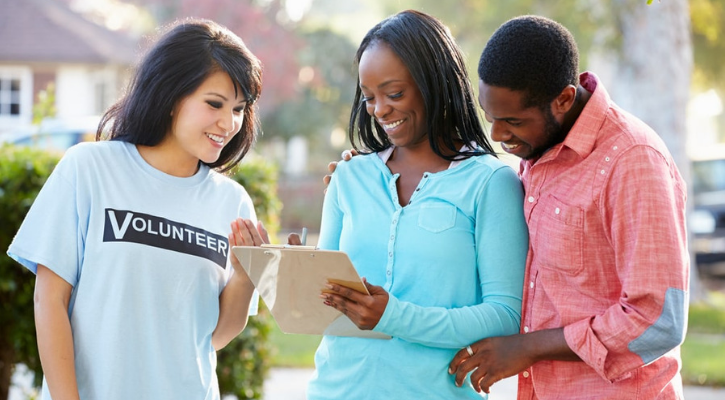 Each of these methods suggested that sleep deprivation may impinge on civic engagement: 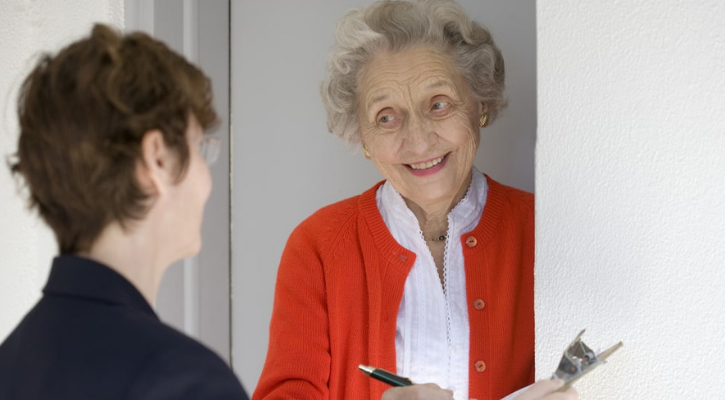 The study’s findings may be at least partly explained by the impact of sleep deprivation on human brains and emotions, Friday Block-Lanas, a nurse and author of Revitalizing Compassion: How Not to Lose the Joy of Helping and Caring, who was unaffiliated with the study, told Mattress Clarity via email.

“Generally, our brain, amygdala, and hypothalamus are the center of emotion,” Block-Lanas says. “They are responsible for receiving and interpretation of stimulus and decision for responses. If our brain is well rested, it functions soundly. But if it is sleep deprived, the brain loses that connection to interpret the stimulus properly, hence sound judgement, mood, and responses are adversely affected.”

Block-Lanas told us these effects may cloud a person’s ability to make judgments, think rationally, or behave in empathetic or compassionate ways.

Additionally, Merry points out that plain old fatigue might prevent people from voting. Voters may not turn out because they feel too tired to stand in line and cast a vote or because they’re more interested in using that time to catch up on sleep.

Julie Lambert, a certified sleep expert at HappySleepyHead who was not affiliated with the study, puts it this way: “Typically, prosocial behaviors require a lot of resources from you: time, ability to make balanced decisions based on your rational experience, and self-control. When you’re sleep-deprived, your energy levels are low, so you might find it appealing to sacrifice prosocial activities, thus saving the energy for something you can benefit from. Even if you actually want to go vote or sign that petition.” 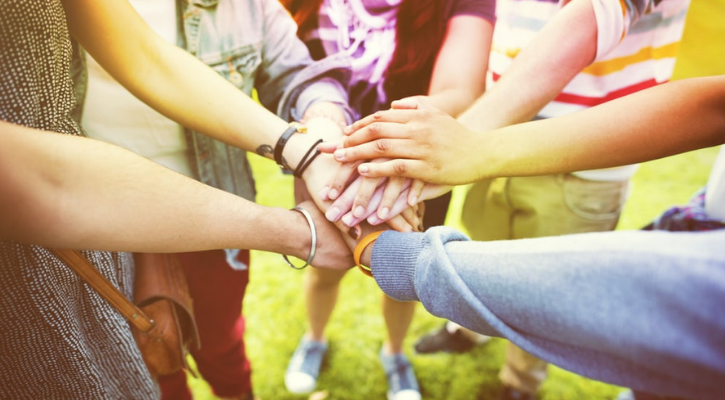 While the study’s findings were significant, the research was not without its limitations.

“The conclusions in this paper were based on the results of an observational study, which is subject to the risk of bias affecting the interpretation of data,” Merry told us. “There was also a natural experiment, which is scientifically more robust but makes numerous assumptions which may/not be correct.” Additionally, Merry points out that the data analysis and collection in the clinical trial was not blind, which again raises the risk of bias.

Nevertheless, “this study is significant in the sense that it suggests that sleep deprivation affects more than just the individual and their private life,” Caleb Backe, CPT, a Health & Wellness Expert for Maple Holistics and a member of the Mattress Clarity Expert Network, who was not affiliated with the study, told Mattress Clarity via email.

“With a rise in the prevalence of sleep deprivation or a lack of adequate sleep throughout society as a whole, it’s interesting to note that the consequences of this goes beyond the health risks to the person themselves,” Backe says. “This study gives insight into the fact that insufficient sleep might have an impact on overall social behaviors that affect society as a whole, such as voting.”

This study might also be used to inform future research.

“These findings might be useful for developing new motivational models that might increase the rate of participation in prosocial events of any kind,” Lambert told us. “Also, researchers could scale the methodology of these studies on other types of social activities, for example, office work.”