Conventional wisdom and current World Health Organization recommendations hold that parents should breastfeed infants for the first six months of their lives prior to starting solid foods. But a new study suggests introducing solid foods before the age of six months may result in small but significant improvements in infants’ sleep duration and quality.

While it’s too soon to know if earlier solid food introduction might result in other, unwanted complications, the study’s authors concluded these results may have far-reaching effects—at least as far as infant sleep is concerned. The researchers found that when infants’ sleep quality improves, parents are likely to experience improvements in their overall quality of life. Furthermore, better sleep quality in infancy may translate to greater health outcomes down the road. 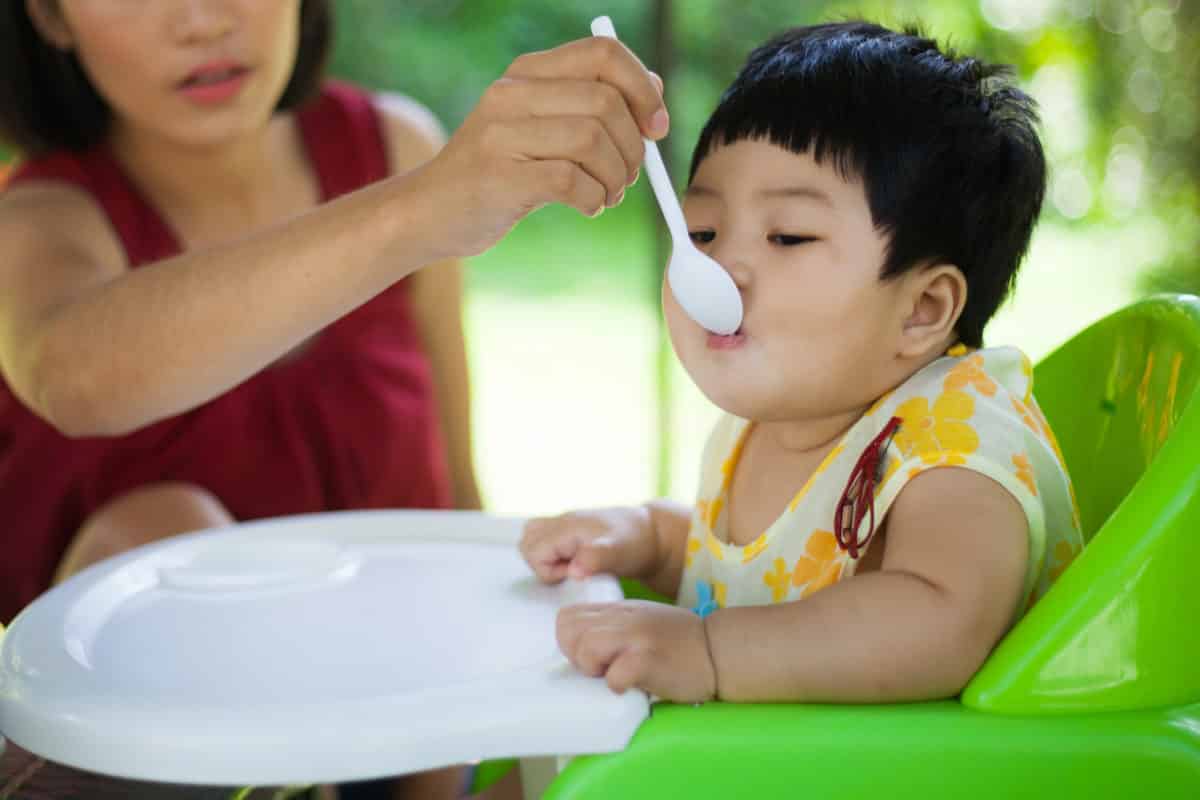 The study, which was published in the journal JAMA Pediatrics, involved a secondary analysis of an existing study, The Enquiring About Tolerance (EAT) study. The EAT study was a population-based, randomized clinical trial conducted from 2009 to 2012.

In an effort to better understand food allergies, the EAT study examined the introduction of common allergic foods into infants’ diets prior to the age of six months as compared to exclusively breastfeeding for the first six months and then introducing common allergic foods at parents’ discretion. The study tracked several markers—including infants’ sleep—15 times throughout the duration of the three-year study.

The latest study used the same data to examine the relationship between solid food introduction and infant sleep quality. The data included information about 1,303 infants. Of these, 94 percent of parents completed the final three-year questionnaire.

The discrepancies between the two groups evolved over time:

Again, it’s important to note that this study looked exclusively at infant sleep quality and did not consider other potential ramifications of earlier solid food introduction. 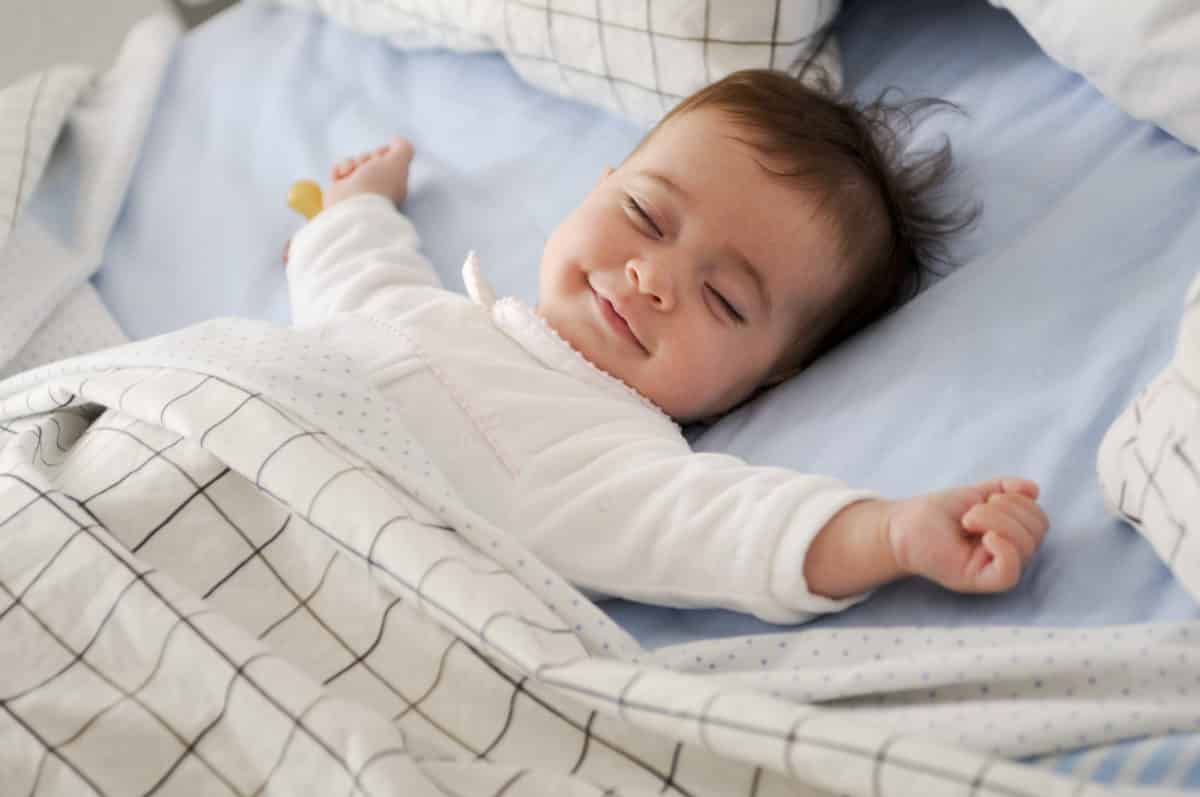 At first glance, an extra seven or 16 minutes of sleep each night may not seem very significant. However, the study’s authors concluded that even these small improvements in infant sleep duration and quality may have important implications.

For starters, an extra 16 minutes per night can translate to almost two extra hours of sleep per week, which is not insignificant. Additionally, fewer nighttime wakings leads to greater sleep quality. The study’s authors note that these improvements in sleep duration and quality are correlated to other health outcomes. For instance, studies have found correlations between sleep duration in childhood and risk factors for diabetes, obesity, and other health issues. 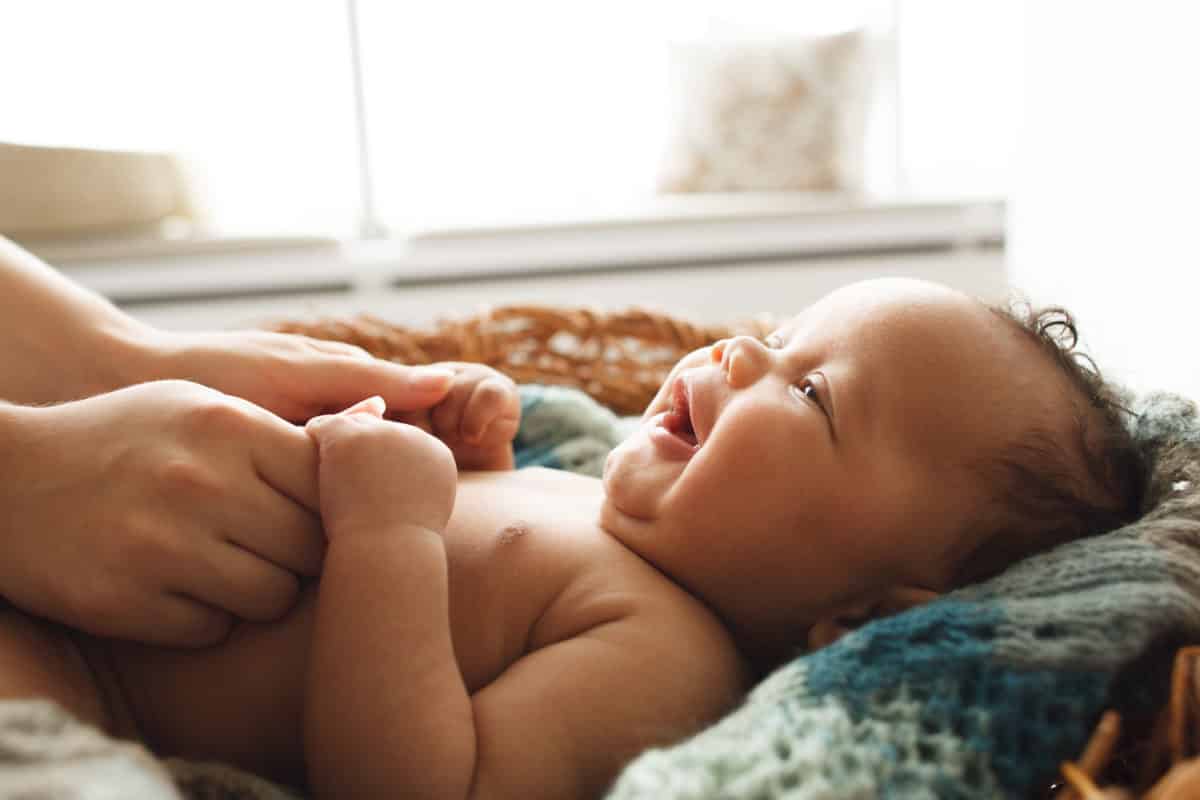 Too Soon To Jump To Conclusions

While these results may sound enticing to sleep-deprived parents, more research is needed to determine if earlier solid food introduction is universally positive.

Currently, the World Health Organization advocates for exclusively breastfeeding up until the age of six months. In a primer on infant nutrition, the organization states that “all infants should start receiving foods in addition to breast milk from 6 months onwards.”

Bottom line? Researchers and medical professionals are still working to determine the optimal time to introduce solid foods. In the meantime, parents should work with their pediatrician to determine the best time to change up their infant’s diet.