Authors Rasmus Hougaard and Jacqueline Carter assessed over 35,000 c-suite level executives and interviewed 250 more for their upcoming book, The Mind of the Leader: How to Lead Yourself, Your People, and Your Organization for Extraordinary Results.

“There are two possible explanations for this,” Carter and Hougaard wrote in an article for Harvard Business Review. “Either senior executives, with the help of assistants and hard-working middle managers, do less and take more time for sleep. Or senior executives have had the wisdom and discipline throughout their career to get enough sleep and thereby maintain a high-performance level without burning out.” 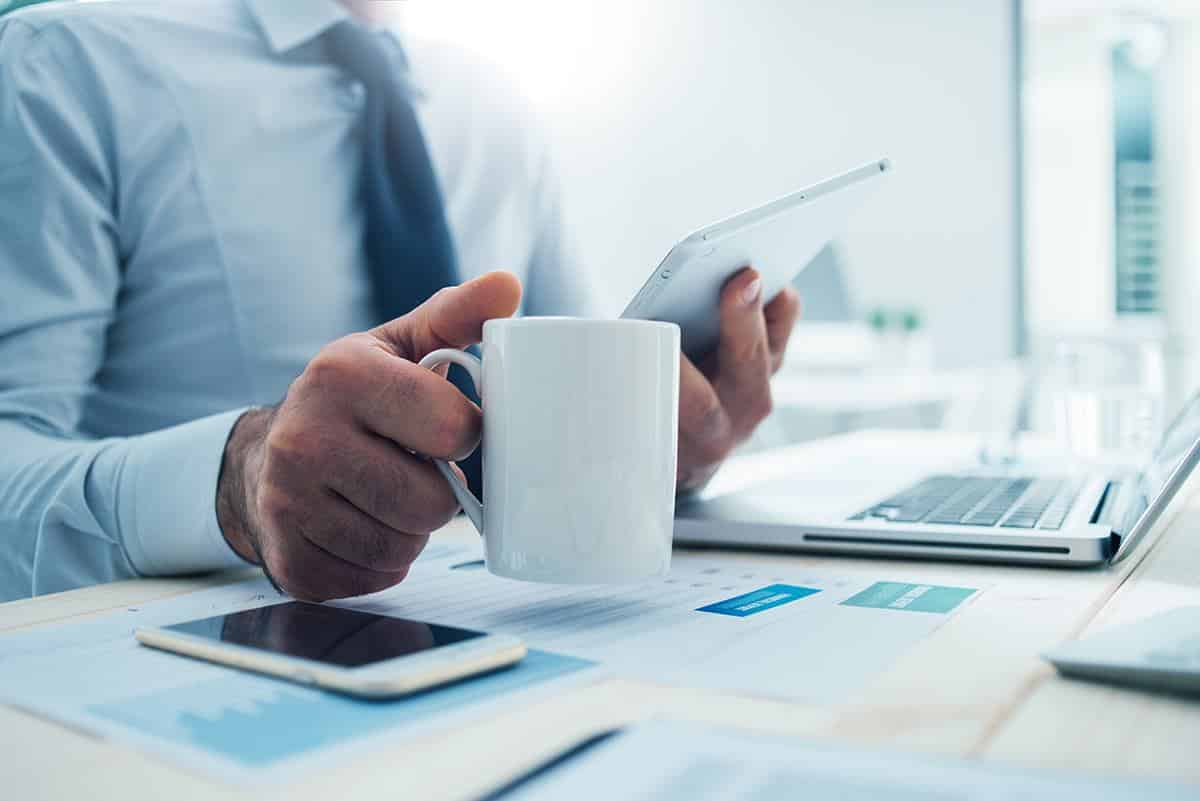 These two authors believe it’s the latter: that successful leaders know they need adequate sleep, and plan accordingly. That’s definitely the case for executives like Amazon founder Jeff Bezos, who tries to get 8 hours a night, and Microsoft founder Bill Gates, who aims for 7 hours.

The authors found that 68% of non-executive leaders only get five to seven hours of sleep each night, rather than the recommended 7-9. While some people seem to be hard-wired to need less shut-eye, most people really do need to get enough sleep in order to perform their best at work.

“It used to be a badge of honor to brag about sleeping few hours, but our research should serve as inspiration for aspiring leaders to make sleep sacrosanct,” Carter and Hougaard wrote. “The key message: If you want to be an effective leader, and rise in the ranks, get enough sleep.”