If you look closely at your mattress tag, you may find that it says you shouldn’t remove said tag “under penalty of law.”

What’s that all about? Is it really illegal to remove a tag from your own mattress? And who came up with this idea in the first place?

As it turns out, the warning isn’t intended for whomever buys and uses the mattress. Instead, it’s directed at everyone who handles it before you purchase it—such as shipping professionals, salespeople, and so on.

“The purpose of the tag is to assure consumers that they’re buying a new, never-been-used product and to let them know exactly what’s inside it,” one Mental Floss article explains. Here’s how this tag became the standard throughout the mattress industry. 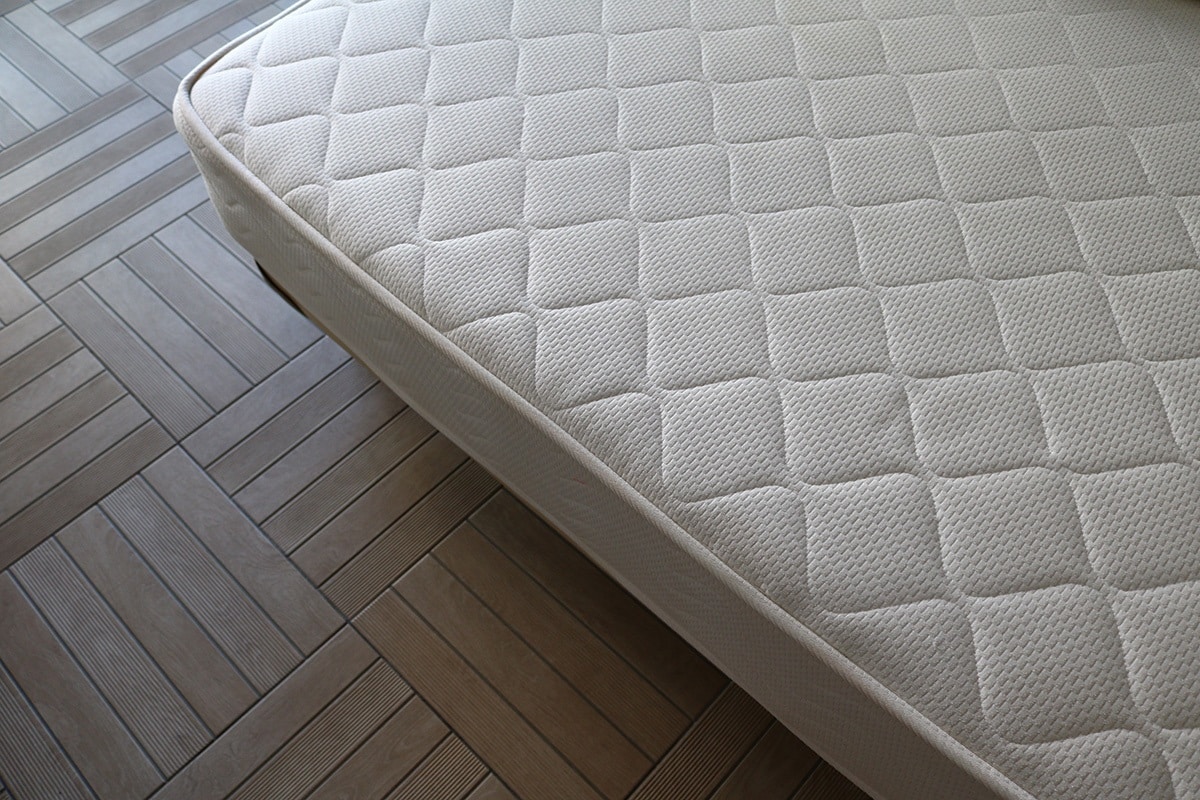 The Need For Mattress Tags

According to LiveScience, the whole thing started back in the late 1800s and early 1900s. Apparently, some mattress manufacturers were putting old, used bedding materials into new mattresses. Mental Floss says some of these mattresses contained unsavory materials such as “horse hair, corn husks, food waste, old rags, newspaper, and whatever else a manufacturer could come by.” This created nasty items full of bacteria and duped customers who thought they were purchasing brand-new mattresses.

To put a stop to this unethical practice, federal and state regulators decided that all mattresses should come with a label listing the exact contents of a mattress and all the materials used to make it.

“To make sure that manufacturers and retailers didn’t try to remove the tags and sell the mattress as new if it contained recycled materials, the tags stated that they can’t be removed under penalty of law,” LiveScience explains.

Basically, these tags were designed to protect mattress consumers. Some tags now say “do not remove under penalty of law except by the consumer,” which is much clearer. If you decide you want to remove the tag from your mattress, there’s no legal penalty for you. But do bear in mind that it might void your mattress warranty, depending on the manufacturer.