Mattress company Tuft & Needle will open their fourth store in Seattle this October, outfitting it with tech from e-commerce giant Amazon, according to tech news site,  Recode.

Recode says that inside the new store, “customers will find tablets to read product reviews from Amazon; Alexa-powered Echo devices programmed to answer customer questions; QR codes to enable one-click purchasing through the Amazon app; and, eventually, the company hopes, the perk of two-hour delivery through Amazon’s Prime Now service, too.” 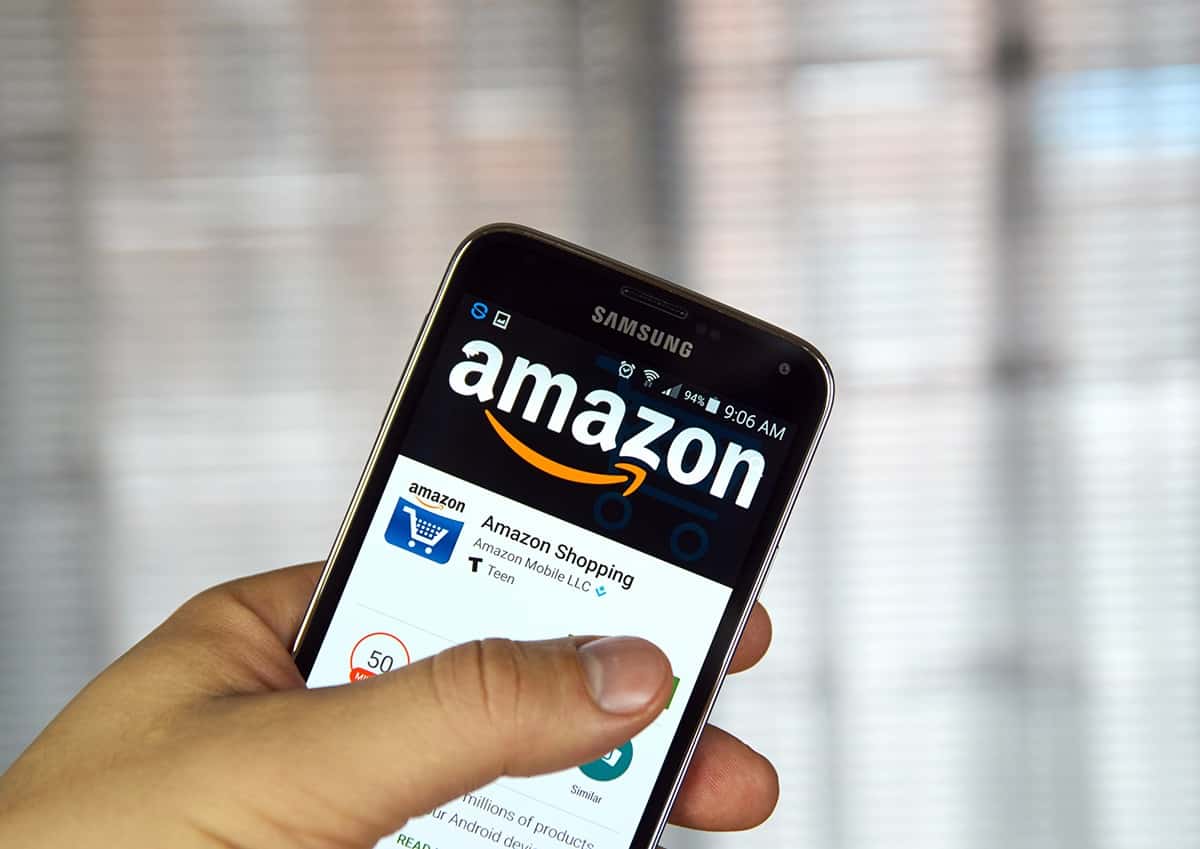 Amazon is not an official partner of the new store as of yet, but customers who do order a mattress in the Seattle store will qualify for one-day shipping through Amazon Prime if they are members.

The additional technology – the tablets, Alexa-powered Echo and QR codes – are provided without involvement from Amazon, according to Recode.

Tuft & Needle has had a positive relationship with Amazon since the mattress company’s launch in 2012. The mattress brand sold directly to consumers from their own website and through Amazon, becoming the highest-rated mattress sold on the site in 2014.

Tuft & Needle already have brick and mortar stores in Phoenix, Scottsdale, and San Francisco. According to their website, they also have plans to open a store in Gilbert, Arizona, in addition to their new Seattle store.

Tuft & Needle co-founder Daehee Park told Recode that they thought long and hard about building a relationship with Amazon.

“We’ve had a lot of internal debate about this since the beginning: The approach to resist Amazon as a force and see how we can go head-to-head against it,” Park told Recode. “But where we’re at right now, we’ve decided why not just embrace them. It is the future of retail and e-commerce.”

Forbes contributor Pamela N. Danziger, says that retailers outside of the mattress industry should take note of Tuft & Needle’s announcement, as well.

“It has tremendous implications down the road for every category of retail,” she writes. “This is the kind of game changing the play that Amazon is made for and it well could be coming into your space soon.”